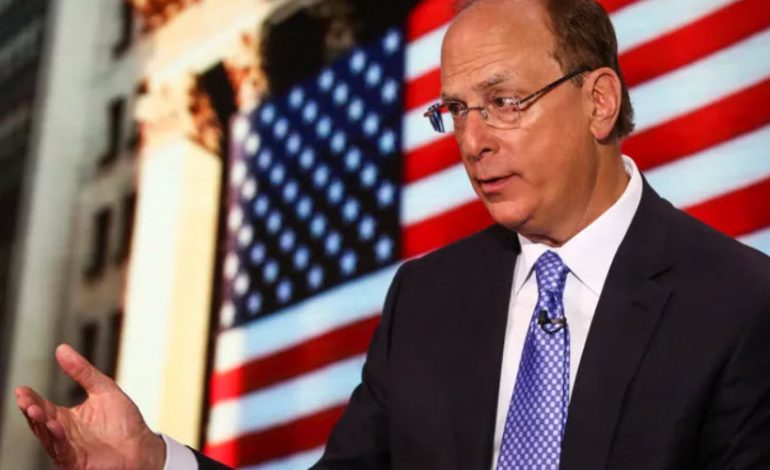 Consumers’ Research, an educational nonprofit that shares consumer information, on Thursday morning sent a letter to 10 governors warning them of the investment management company BlackRock’s ties to China.

Consumers’ Research executive director Will Hild sent the letter to the governors of Washington, Florida, New York, Nevada, South Carolina, Oklahoma, Pennsylvania, Montana, Nebraska and West Virginia – the 10 states with the top 10 state pension fund investments with BlackRock – to “raise awareness among American consumers that BlackRock is taking their money and betting on China.”

“BlackRock’s funneling of billions in U.S. capital to China carries with it risks not present in other markets, risks that threaten the large wagers the company is putting on steep returns from the Middle Kingdom,” Hild wrote.

“…Chinese firms are not held to the same transparency standards as their western counterparts, so foreign investors are often hard pressed to appreciate the true risk profile of what they’re investing in,” he added.

Hild urged governors to “do their due diligence in educating themselves and their staff on the multiple risks posed by BlackRock’s extensive investments in Chinese companies, both from an ethical standpoint as well as the fiduciary responsibility owed to U.S. pension holders and retirees.”

A BlackRock spokesperson told FOX Business that the U.S. and China “have a large and interconnected economic relationship.”

“We recognize that our stakeholders have differing views on China — BlackRock takes those concerns seriously,” the spokesperson said. “We seek to balance the concerns of our stakeholders with our role as a global investor and fiduciary working for our clients as we navigate this very complicated relationship between the US and China. Our approach to Chinese-related investments is consistent with U.S. foreign policy.”

Consumers’ Research also issued a “Consumer Warning” on Thursday morning highlighting some of BlackRock’s work in China, noting that the investment company, which has about $10 trillion under its management, first opened its Beijing office in 2008. 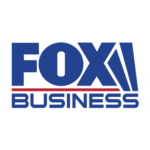 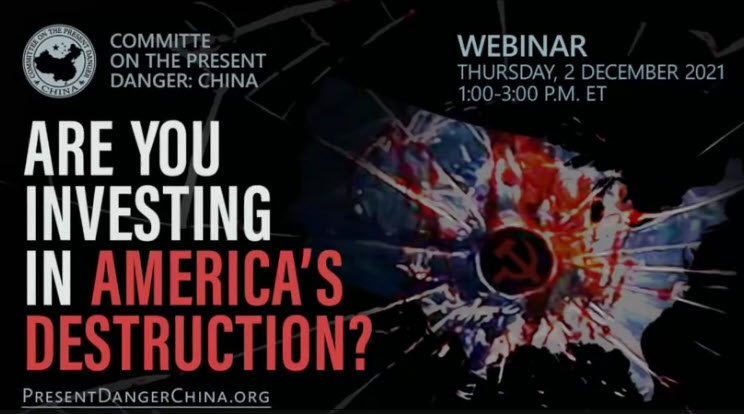 ARE YOU INVESTING IN AMERICA’S DESTRUCTION? 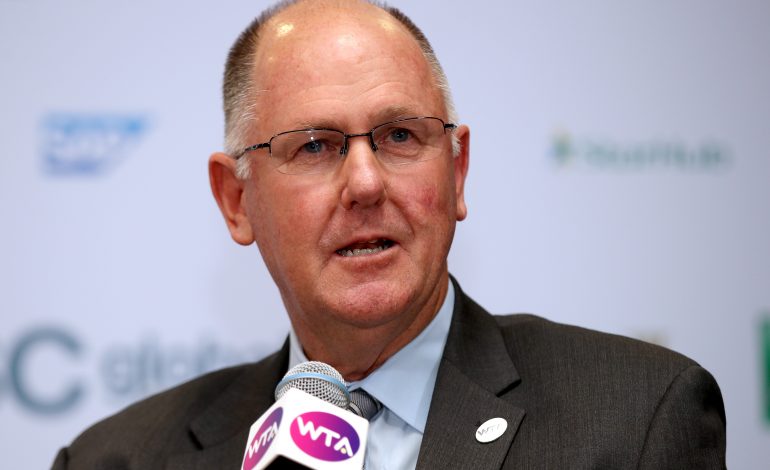 Steve Simon: Who is the WTA boss taking on China?