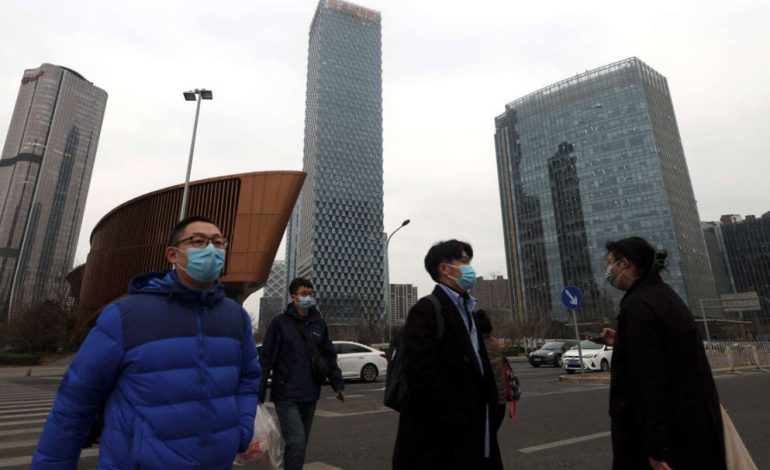 In danger of defaulting on a $500 million offshore bond in December, it was rescued after Shanghai authorities told local state-owned enterprises (SOEs) to step in and buy new Greenland debt, sources told Reuters.

Greenland’s financial straits and subsequent bailout, details of which are previously unreported, mark the first known example where Chinese SOEs have been directly ordered to participate in a property sector bond offering – highlighting more active and targeted action being taken by authorities as they seek to limit risks posed by the industry.

Greenland, China’s No. 7 property developer and highly leveraged, became swept up in a sector-wide debt crisis that roiled international markets last year amid fears that a large-scale developer collapse could derail the world’s second-largest economy. 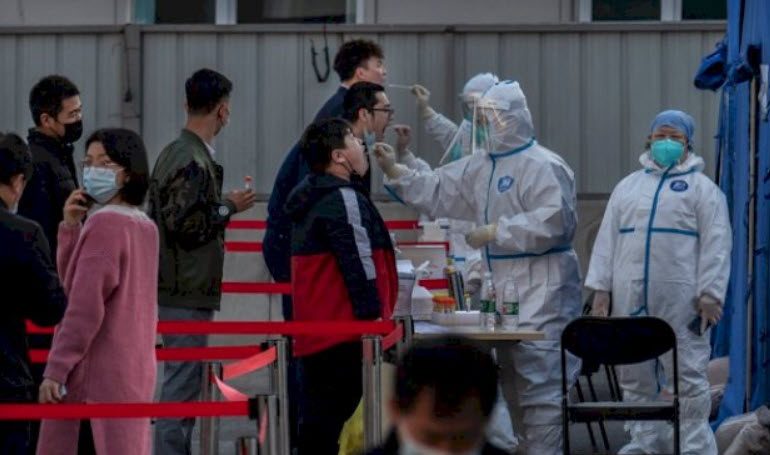 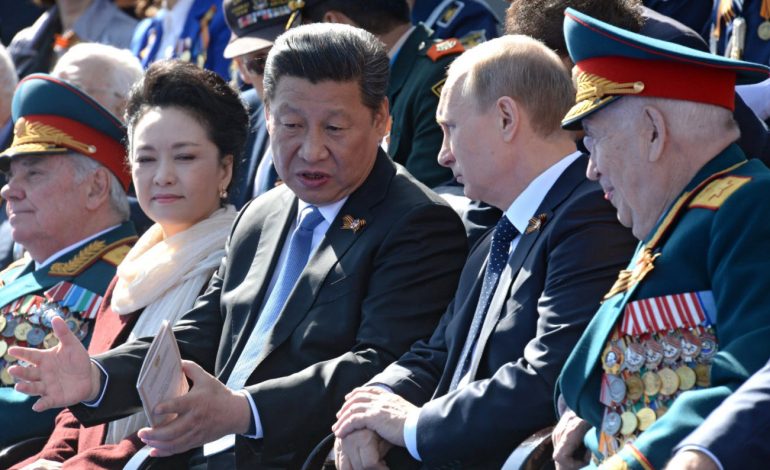