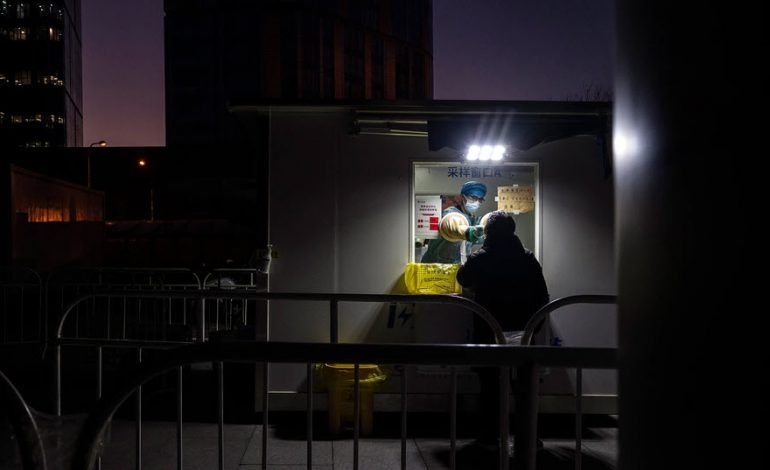 One day in January 2020, a team of experts from Beijing arrived in Wuhan, China, to investigate the origins and assess the scale of an outbreak of a mysterious virus. At least 60 people in Wuhan had already fallen ill. Troublingly, cases had begun to surface in Thailand and Japan.

The same day, Chinese President Xi Jinping departed from Myanmar, formerly known as Burma, where he had met with the country’s leaders. His bulbous jumbo jet took off from the sparsely used airport in Naypyidaw, Myanmar’s capital, and, escorted by four Burmese fighter jets, headed back to China. It landed in Beijing that evening. Xi has not left his country since.

In the 24 months since Xi returned from Myanmar, China has pursued the impossible, working to maintain zero COVID-19 infections within the country through strict lockdowns, tightly controlled borders, and the deployment of a ubiquitous digital health-code system, measures executed by legions of medical workers, community volunteers, and ordinary citizens. The pandemic has provided Chinese leadership with an opportunity to consolidate power domestically and wall itself off from its neighbors under the guise of protecting public health.

Xi, a 68-year-old who came to power in 2013, is China’s most powerful leader in decades. During his country’s long fight to contain the coronavirus, he has also been busy on other fronts. Domestically, Xi is drastically reshaping China’s business landscape, reining in the tech industry that created some of the country’s best-known companies. Nationalistic attitudes and rhetoric, particularly about America and its abject failure to handle the pandemic, have flourished. Xi’s government still questions the origins of the virus, and its information ecosystem propagates misinformation about how it is spread. Internationally, Beijing’s relations with the United States are severely strained as Joe Biden tries to rebuild alliances among nations that see China as a rising and threatening military force. Xi has hunkered down and China appears to be retreating into itself. “China’s decision to turn more inward preceded the pandemic but has been intensified by it,” Jean-Pierre Cabestan, a political-science professor at Hong Kong Baptist University, told me.

A number of policies enacted by Xi point to a leader and a country that are much more domestically focused and isolated than they were in 2013, Cabestan said. These changes include Document No. 9, a paper released that year denouncing a host of Western ideas; a “Made in China” strategy unveiled in 2015; and the enactment of a sweeping national-security law in Hong Kong in 2020. These sorts of decisions point “in the same direction: Move away from the West and attack its ideology; reduce China’s dependence upon the outside; enhance its economic and technological self-reliance,” Cabestan said. COVID erupted at “a convenient time, which has been instrumentalized to accelerate China’s polity and society’s isolation and self-protection,” he added. 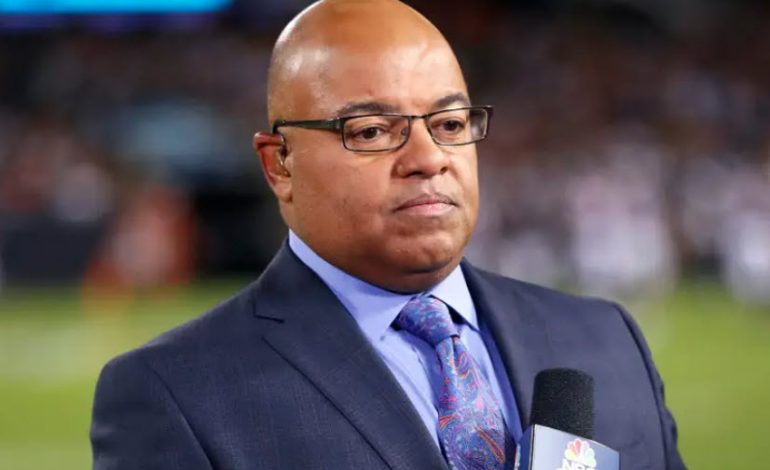 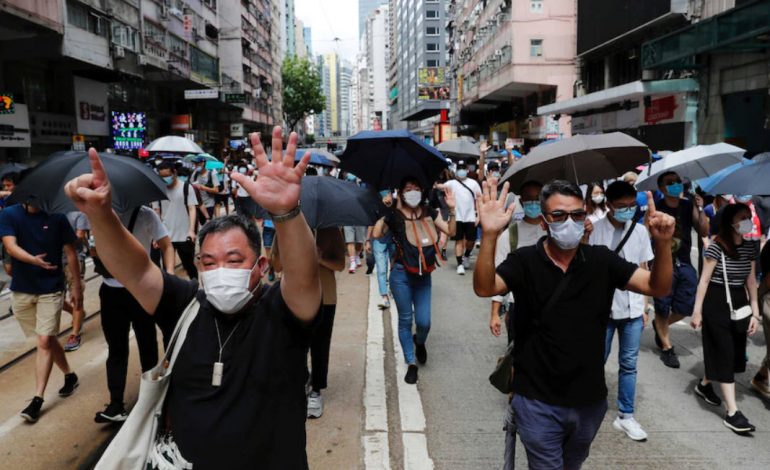 WHO accused of suppressing information about Taiwan’s

Taiwan has been denied observer status at the WHO since 2016

Taiwan Says It Tried to Warn the

Taiwan Says It Tried to Warn the World About Coronavirus. Here’s

TIME
Threats against the free world WHO

Wuhan marks its anniversary with triumph and

For China, this city's past is now propaganda and the truth,

BBC NEWS
Threats against the free world WHO

Worrying new clues about the origins of

According to Australian media reports China had discussed weaponizing Coronaviruses in