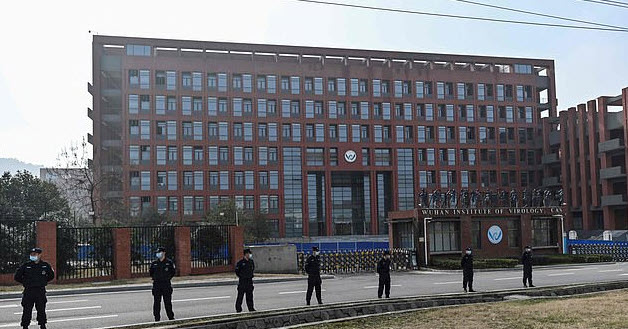 Worrying new clues about the origins of Covid

Documents obtained by The Mail on Sunday have revealed a nationwide scheme.

It was being directed by leading state body, which was launched nine years ago.

Its aim was to find new viruses and detect ‘dark matter’ of biology involved in spreading disease – alongside military officials, despite denials of any such links.

Scientists studying bat diseases at China’s maximum-security laboratory in Wuhan were engaged in a massive project to investigate animal viruses alongside leading military officials – despite their denials of any such links.

Documents obtained by The Mail on Sunday reveal that a nationwide scheme, directed by a leading state body, was launched nine years ago to discover new viruses and detect the ‘dark matter’ of biology involved in spreading diseases.

One leading Chinese scientist, who published the first genetic sequence of the Covid-19 virus in January last year, found 143 new diseases in the first three years of the project alone.

The fact that such a virus-detection project is led by both civilian and military scientists appears to confirm incendiary claims from the United States alleging collaboration between the Wuhan Institute of Virology (WIV) and the country’s 2.1 million-strong armed forces.

The scheme’s five team leaders include Shi Zhengli, the WIV virologist nicknamed ‘Bat Woman’ for her trips to find samples in caves, and Cao Wuchun, a senior army officer and government adviser on bioterrorism. 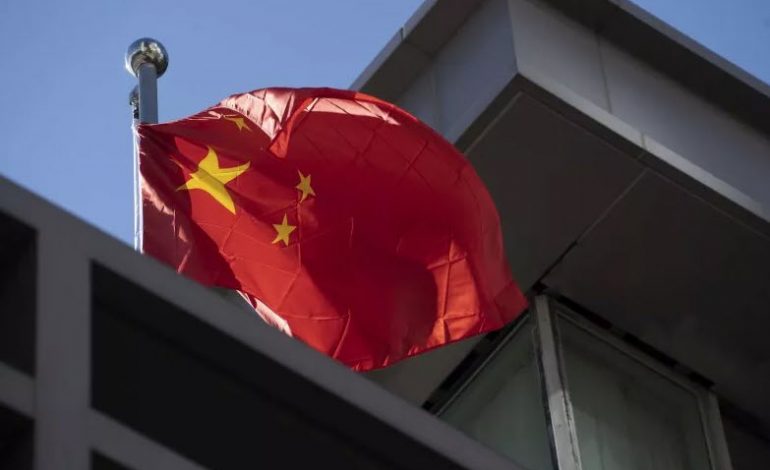 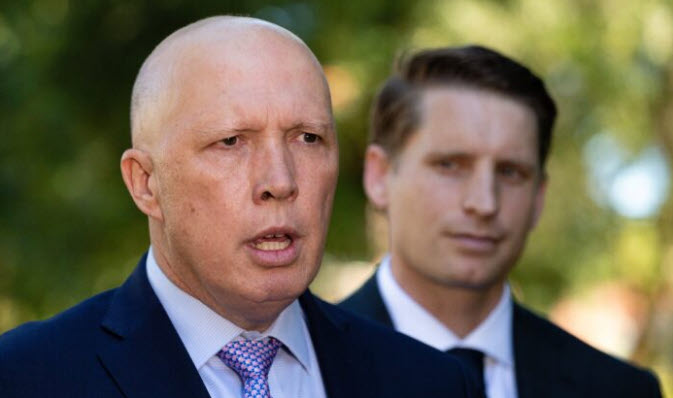