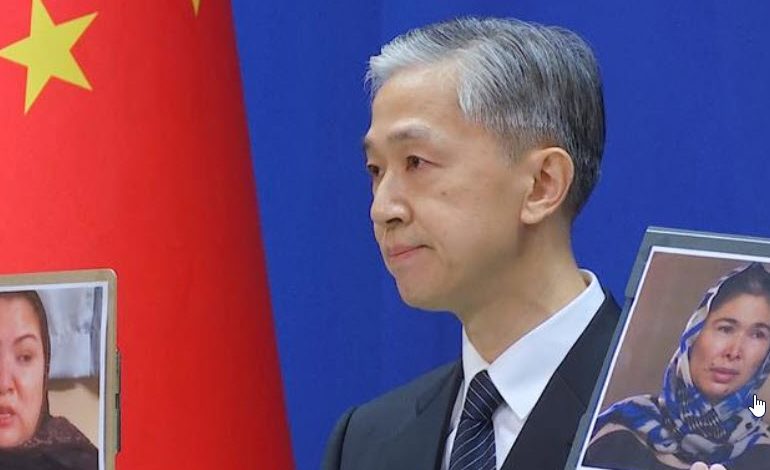 BEIJING (Reuters) – China, under growing global pressure over its treatment of minority Muslim Uighurs in far west Xinjiang, is mounting an unprecedented and aggressive campaign to push back, including explicit attacks on women who have made claims of abuse.

As allegations of human rights violations in Xinjiang mount, with a growing number of Western lawmakers accusing China of genocide, Beijing is focusing on discrediting the female Uighur witnesses behind recent reports of abuse.

Chinese officials have named women, disclosed what they say is private medical data and information on the women’s fertility, and accused some of having affairs and one of having a sexually transmitted disease. The officials said the information was evidence of bad character, invalidating the women’s accounts of abuse in Xinjiang. 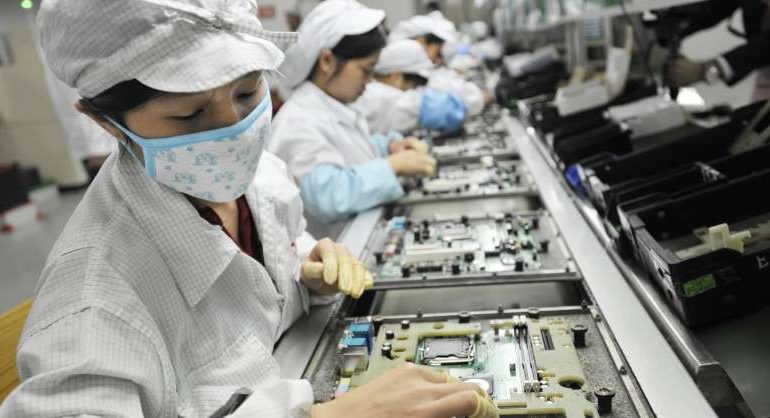 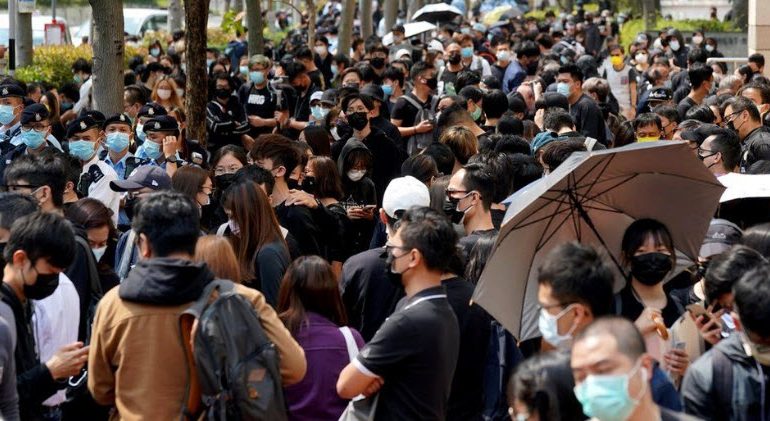