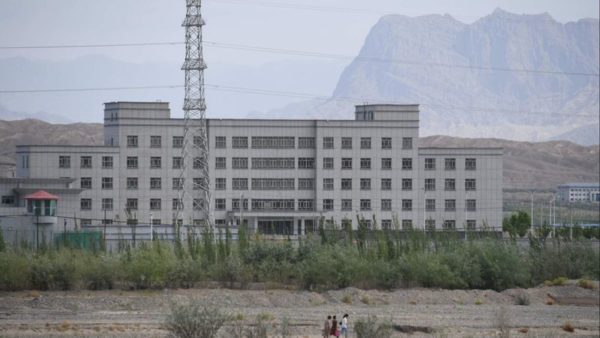 Despite Chinese officials’ repeated claim that internment camps filled mostly with ethnic Uighurs are vocational education centers, Uighur Muslims who survived the camps say that inmates were beaten and killed.

Since April 2017, up to 2 million members of China’s predominantly Muslim minority Uighur ethnic group have been imprisoned in camps in northwest China’s Xinjiang province. Chinese officials have argued the camps are necessary for de-radicalizing extremists and compared them to counterterrorism measures taken by the United States. But two survivors, who were connected to the Washington Examiner via human rights groups, said they were arrested for no obvious reason and tortured.

Zumrat Dawut, 37, was one of those survivors. Police interrogated Dawut in March 2018 in a dark, underground room, asking her why records showed she had contact with foreign phone numbers. After explaining that her husband, who is Pakistani, ran an import-export business with foreign clients, the police questioned her about his faith. 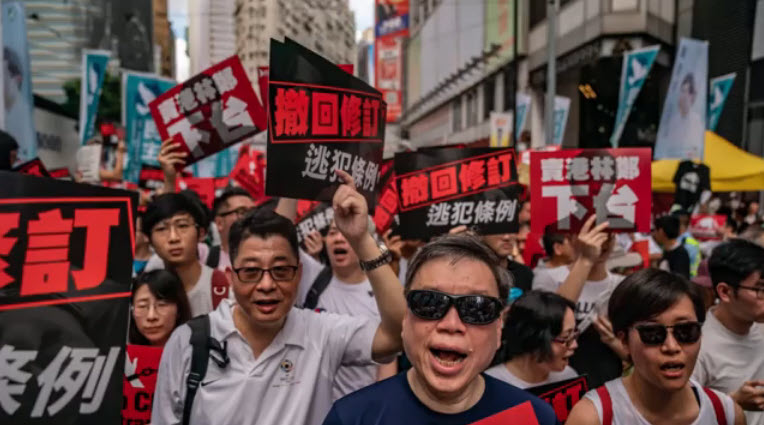 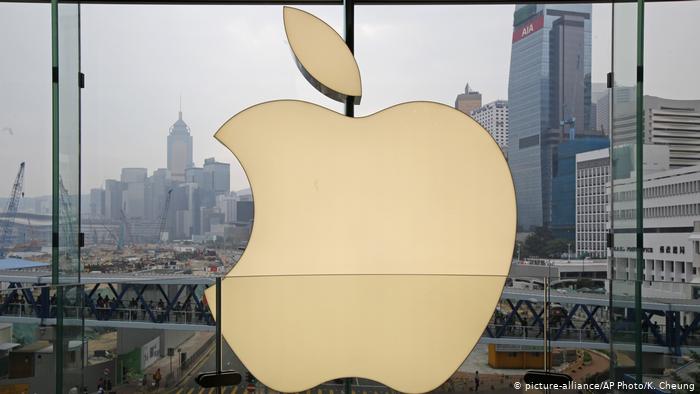