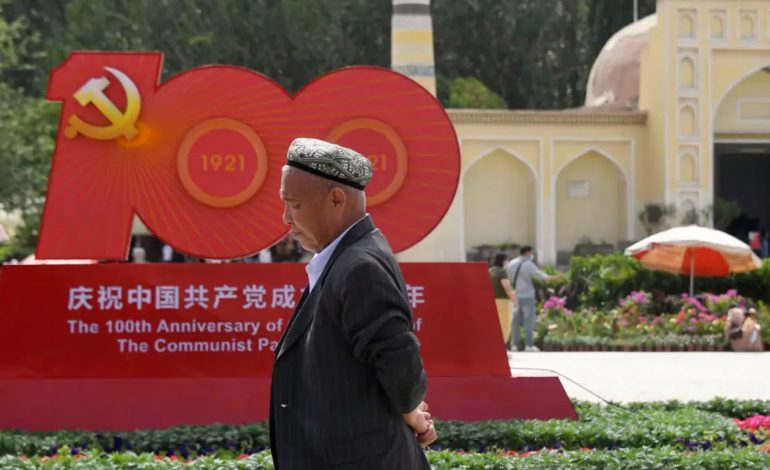 Then the mosques fell into the crosshairs of China’s campaign targeting Muslims, including Uyghurs and Kazakhs, in the province of Xinjiang. The government removed minarets and painted over Arabic calligraphy, according to video obtained by BuzzFeed News. Police officers and metal detectors greeted worshippers as they entered. Inside Id Kah, Kashgar’s largest and most revered mosque, cameras spaced 6 meters apart kept watch over the carpet lining the prayer hall. A photograph of Chinese President Xi Jinping hung over one of the doors, even though Islam forbids most figurative images.

Now the government is using the mosques that remain as part of another campaign: to draw tourists to Xinjiang. Travelers pose in the mosques’ doorways for Instagram photos to which they append hashtags such as #travel, #streetphotography, #travelblogger, #chill, and #holiday. The city has been optimized for social media, and the mosques fit right into this image. A tree outside one is filled with hanging ornaments, and beneath it sits one of many new rustic-style benches found in the city’s public squares — a perfect view for a holiday snap.

In the span of a few years, China assembled a vast and sophisticated infrastructure to lock up Muslims in Xinjiang and to force them to labor in factories. The government built enough space to detain 1 million people at any given time.

The camps and detention centers form the fulcrum of a campaign that the US and other governments have labeled a genocide. But China has also been systematically hollowing out Uyghur culture in Xinjiang’s towns and cities, degrading Muslim landmarks, and inviting non-Uyghurs to move in — or visit for a vacation.

Journalists and independent observers have been largely unable to see the shape and scale of these changes, because it is nearly impossible for them to travel within the region without police harassment. Earlier reporting has described a lot of the surveillance infrastructure and some of the ways that the city has been transformed for the benefit of tourists, but extensive visual documentation has been lacking, with journalists frequently forced to delete any photographs they take.

But BuzzFeed News has compiled and analyzed a large trove of videos and photos that provide an intimate portrait of recent life in Kashgar, which is Xinjiang’s second most populous city. Much of this documentary evidence was captured by tourists, who are able to move around Xinjiang much more freely.

A series of videos taken by a Russian-speaking tourist who walked around Kashgar in October 2017 shows how, at the same time it was rounding up Muslims by the thousands, the government was suffocating the practice of Uyghur culture in the city. Cameras and police checkpoints are everywhere. Chinese flags are hanging from every market stall and shop front; in one video, a group of police officers stops to check that the flags are hanging correctly. 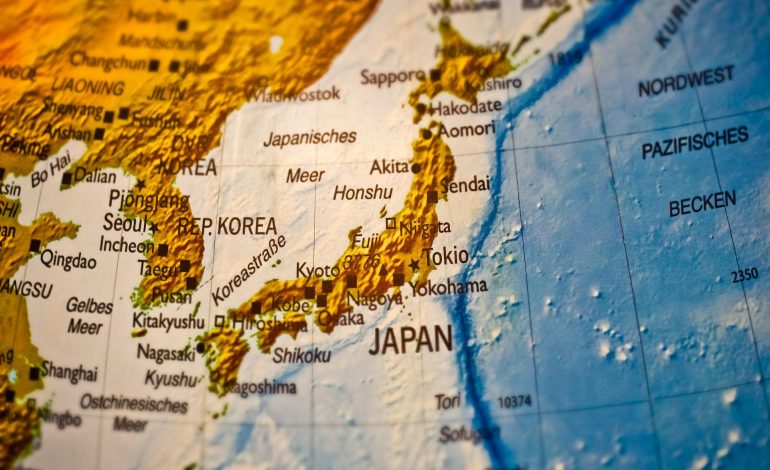 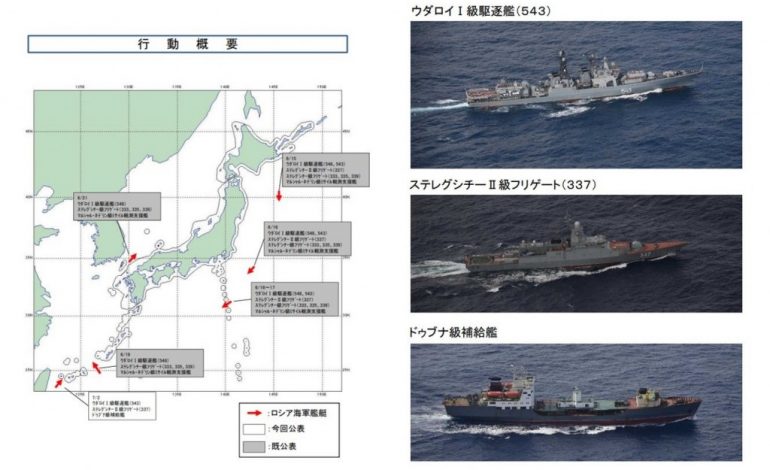