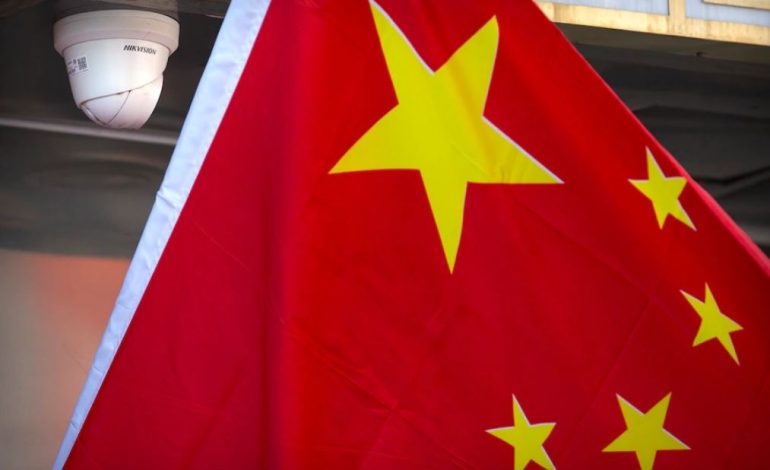 China is turning a major part of its internal Internet data surveillance network outward, mining Western social media, including Facebook and Twitter, to equip its government agencies, military and police with information on foreign targets, according to a Washington Post review of hundreds of Chinese bidding documents, contracts and company filings.

China maintains a countrywide network of government data surveillance services — called public opinion analysis software — that were developed over the past decade and are used domestically to warn officials of politically sensitive information online.

The software primarily targets China’s domestic Internet users and media, but a Washington Post review of bidding documents and contracts for over 300 Chinese government projects since the beginning of 2020 include orders for software designed to collect data on foreign targets from sources such as Twitter, Facebook and other Western social media

The purchases range in size from small, automated programs to projects costing hundreds of thousands of dollars that are staffed 24 hours a day by teams including English speakers and foreign policy specialists. 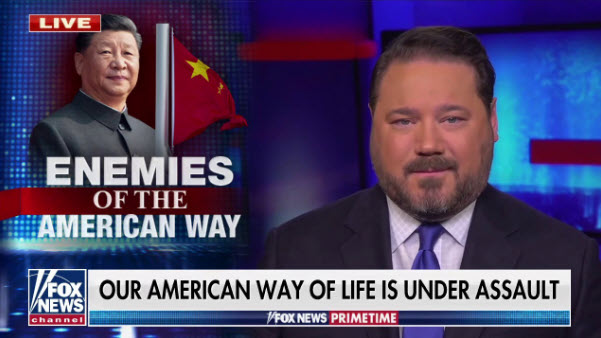 Our elites now operate hand-in-glove with the CCP: Domenech 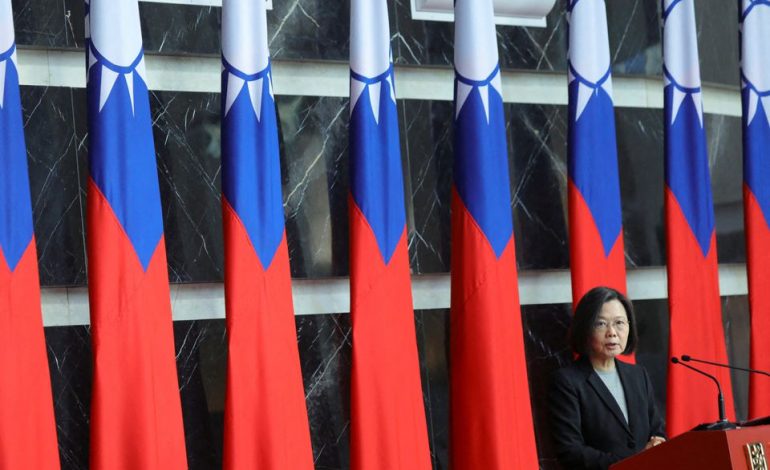