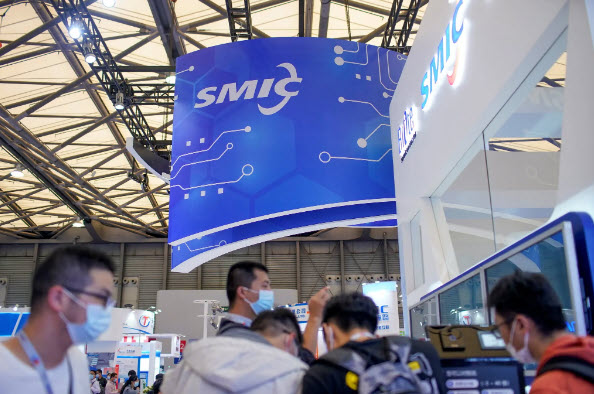 China Has Leapfrogged the U.S. in Key Technologies. Can a New Law Help?

In the weeks before the House and the Senate ended 13 months of arguments and passed the $280 billion CHIPS and Science Act, China’s main, state-supported chip maker cleared a major technological hurdle that delivered a bit of a shock to the world.

Experts are still assessing how China apparently leapfrogged ahead in its effort to manufacture a semiconductor whose circuits are of such tiny dimensions — about 10,000 times thinner than a human hair — that they rival those made in Taiwan, which supplies both China and the West. The Biden administration has gone to extraordinary lengths to keep the highly specialized equipment to make those chips out of Chinese hands, because progress in chip manufacturing is now scrutinized as a way to define national power — much the same way nuclear tests or precision-guided missiles were during a previous cold war.

No one yet knows whether China can exploit the breakthrough on a large scale; that may take years. But one lesson seemed clear: While Congress debated and amended and argued over whether and how to support American chip makers and a broad range of research in other technologies — from advanced batteries to robotics and quantum computing — China was surging ahead, betting it would take Washington years to get its act together.

“Our Congress is working at political speed,” said Eric Schmidt, the former Google chief executive who went on to lead the National Security Commission on Artificial Intelligence, which warned last year of the huge dangers of falling far behind in a “foundational” technology like advanced semiconductor manufacturing in a world of vulnerable supply chains. “The Chinese government is working at commercial speed.”

In China, the drive to catch up and manufacture the most advanced chips is part of the “Made in China 2025” program. That effort began in 2015. While few in Congress want to concede the point, the technologies that the United States will be funding when President Biden signs the bill, as he promised to do on Thursday, largely replicate the Chinese list. 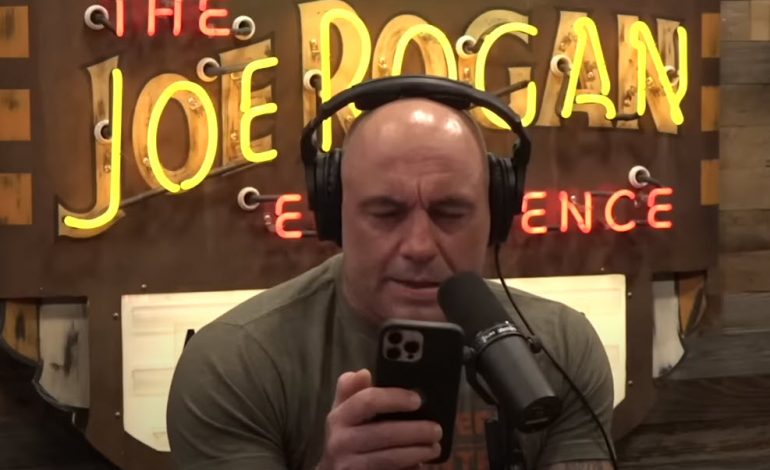 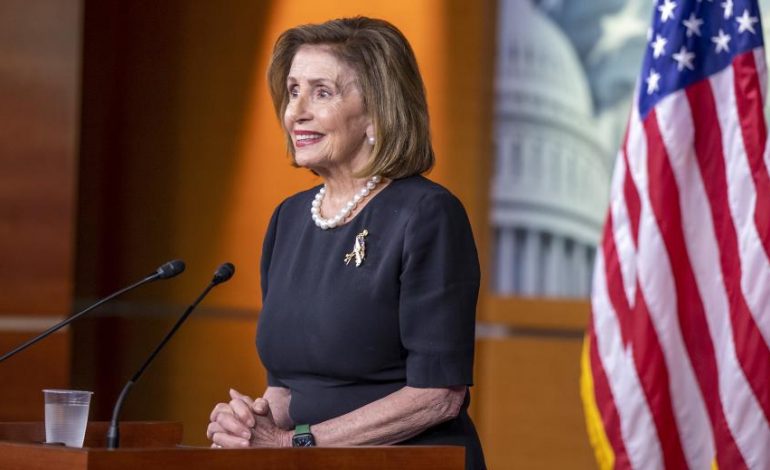