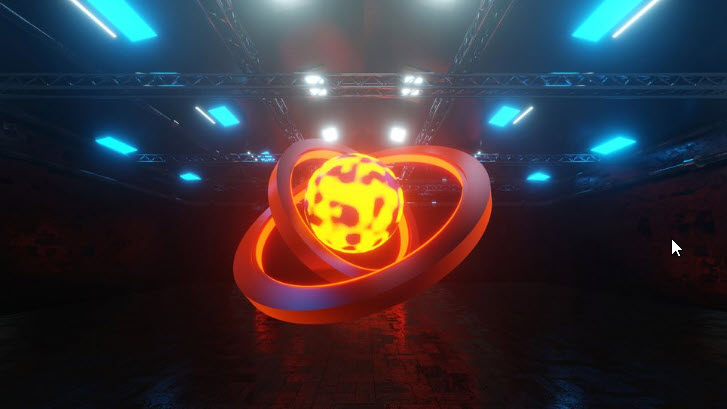 On the tiny, nondescript island of Changbiao, in the Fujian province, the China National Nuclear Corporation is building two mysterious nuclear reactors that are drawing plenty of international attention—and concern.

The reactors, which are scheduled to power up in 2023 and 2026, are both a type called China Fast Reactor 600 (CFR-600). This kind of reactor is a “breeder,” meaning its nuclear reaction generates more fuel than it uses. And that’s what has scientists from around the world scratching their heads, according to a new report from Al Jazeera.

The goal with most nuclear power plants is to use as much of their fuel up as possible—not make more. That’s especially true when the reactor produces plutonium, which is easy to turn into nuclear weapons. 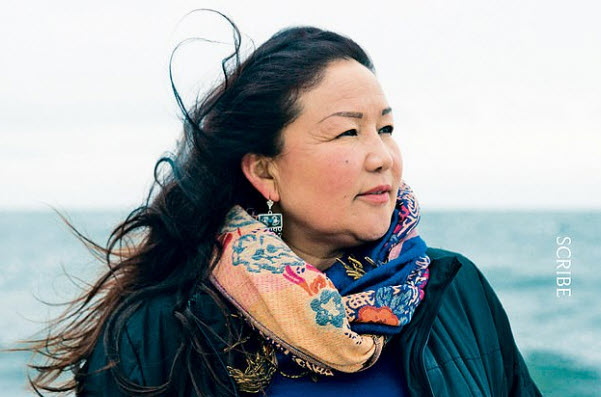 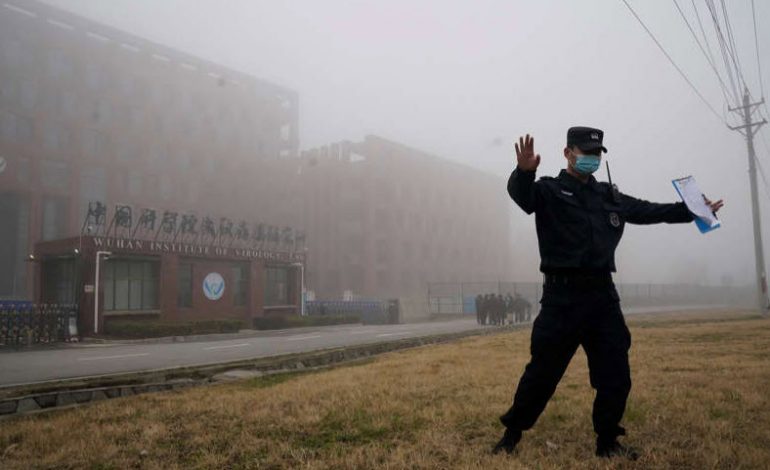