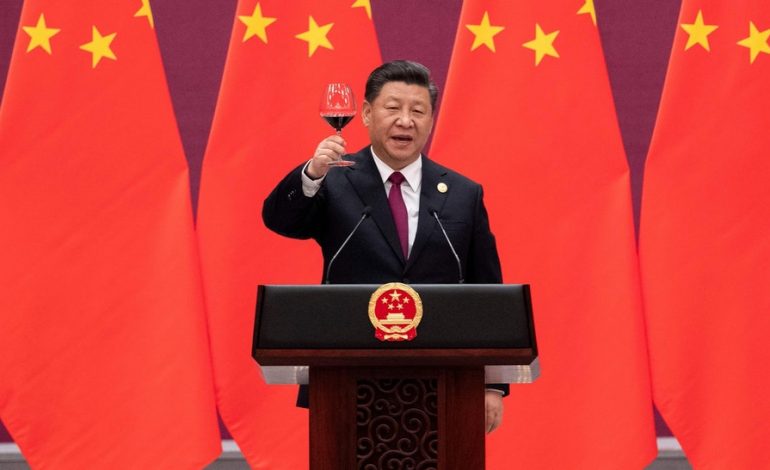 China Is Detaining Christians In Secret Facilities Forcing Them To Renounce Their Faith Or Be Tortured: Report

The Chinese Communist Party is reportedly detaining Christians in secret facilities and forcing them to renounce their faith or face being tortured for months.

“A member of a Christian ‘house church’ in the southwestern province of Sichuan who asked to be identified by a pseudonym Li Yuese said he was held in a facility run by the ruling Chinese Communist Party (CCP)’s United Front Work Department, working in tandem with the state security police, for 10 months after a raid on his church in 2018,” Radio Free Asia reported. “Another Christian who asked to remain anonymous told RFA that similar facilities are being used across China, not just for Protestants, but also for members of the underground Catholic church, and of the banned Falun Gong spiritual movement, a target of authorities since 1999.” 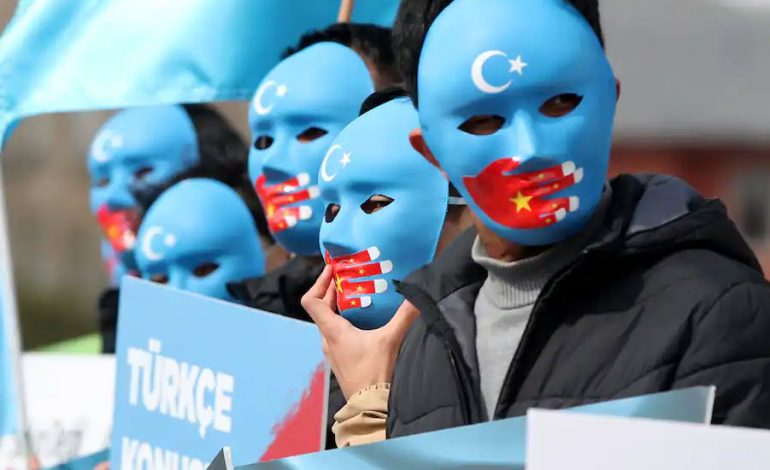 Do companies really want to sponsor the Genocide Olympics? 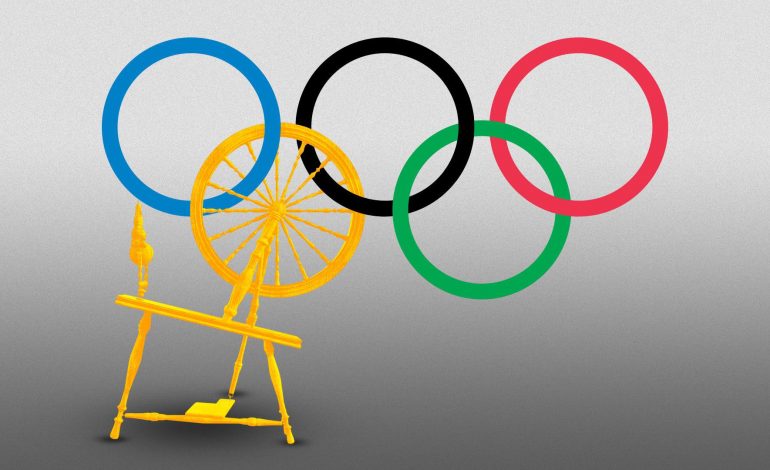