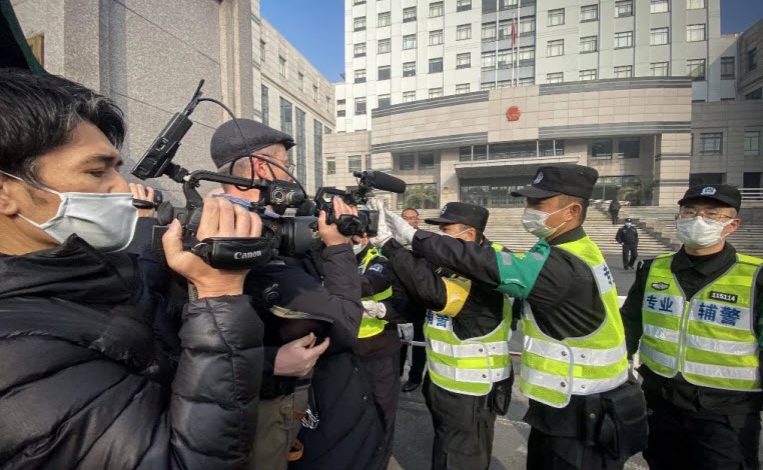 China continues to take internet censorship, surveillance and propaganda to “unprecedented levels”, according to Reporters Without Borders (RSF), making it one of the world’s worst countries for journalists.

In its annual press freedom index, published on Tuesday, the global watchdog also highlighted an increase in repression and attacks on journalists worldwide during the COVID-19 pandemic.

The index examines the press freedom situation in 180 countries and territories, and RSF said its data showed that journalism is “totally blocked or seriously impeded” in nearly three-quarters of the countries evaluated, making it even harder for people to access proper information at a time of a health emergency.

Aside from China, the four countries at the bottom of the ranking are Djibouti, Turkmenistan, North Korea and Eritrea. 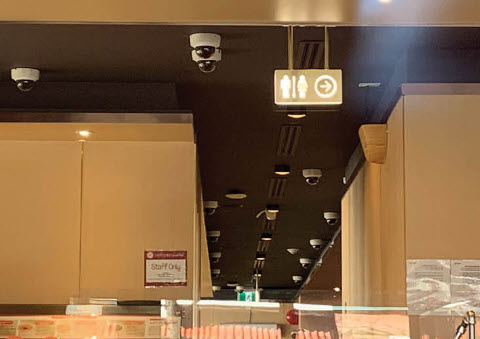 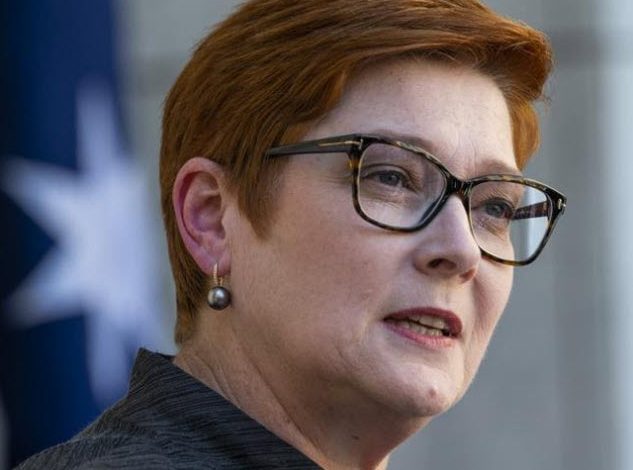