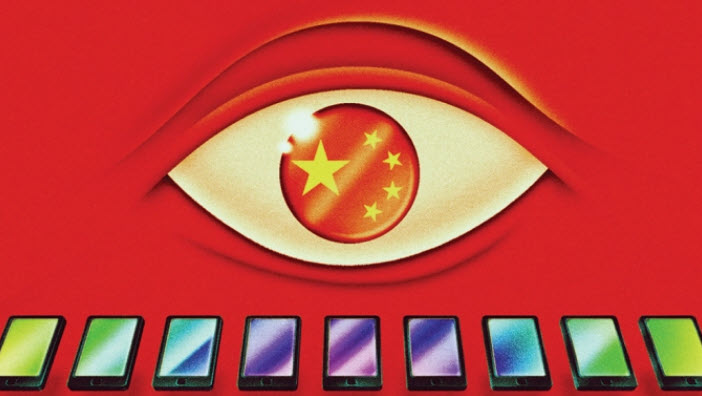 In November, China introduced what may be the most far-reaching data privacy law in the world, the Personal Information Protection Law. That followed on from the September 2021 Data Security Law and the June 2017 Cybersecurity Law. The PIPL especially puts new burdens on companies – LinkedIn and Yahoo found them too onerous and opted to quit China instead – while simultaneously giving the Chinese government access to any and all data in the country, according to lawyers.

The U.S. too is worried by Chinese firms’ data activities. On Wednesday it emerged that the Biden administration is reviewing Alibaba’s cloud computing business. The business is small compared with that of the U.S. market leaders, but American regulators want to understand more of how the company stores U.S. clients’ data, personal information and intellectual property, and whether the Chinese government could gain access to it.

The same day Politico reported that Tencent and TikTok have been added to the list of companies in the U.S.’s pending anti-trust bill.

A day earlier, Canadian human rights-focused cybersecurity and censorship research group Citizen Lab said that the My2022 app which is compulsory for all athletes at the upcoming Beijing Winter Olympics contains multiple security flaws. These leave transfers of personal data open to attackers, surveillance and spying. 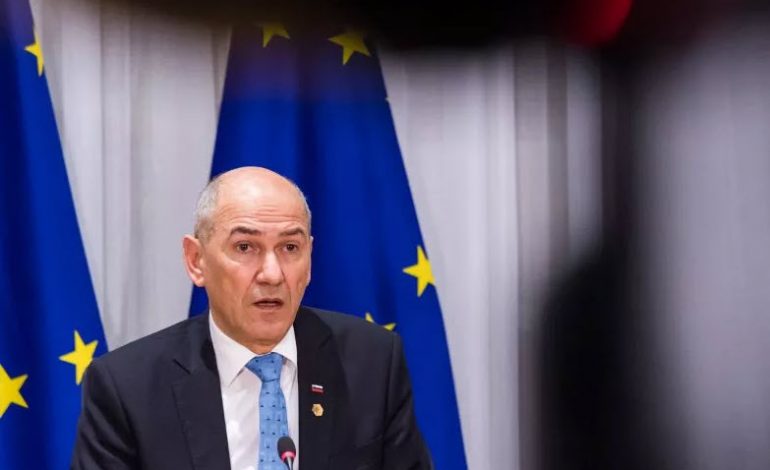 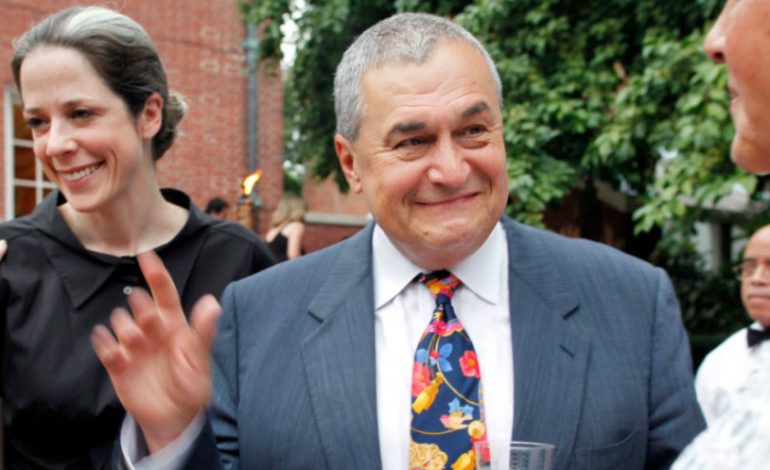