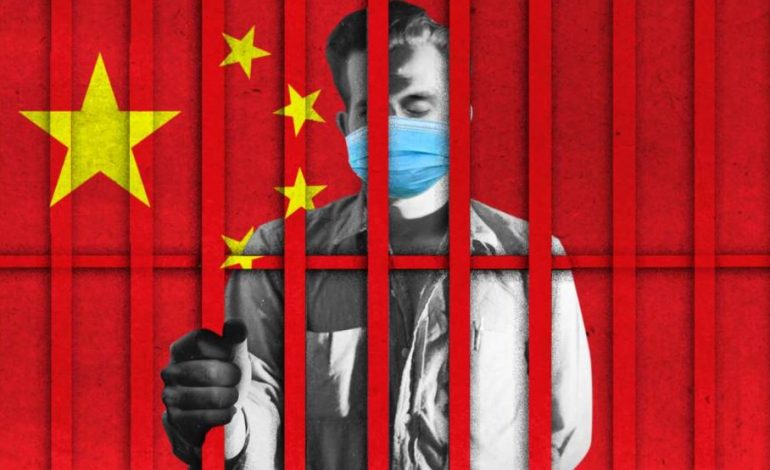 China travel: Americans and other Westerners are increasingly scared of traveling there as threat of detention rises

Jeff Wasserstrom is a self-proclaimed China specialist who is seriously considering never returning to China — at least, he says, not while President Xi Jinping is in power.

The American professor, who for decades made multiple trips a year to China and was last there in 2018, hasn’t focused his career on Tibet or Taiwan — lightning-rod issues which attract Beijing’s ire at lightning-quick speed — but he has written about cultural diversity and student protests in mainland China, and appeared on panels with people he says the Communist Party is “clearly upset with.” 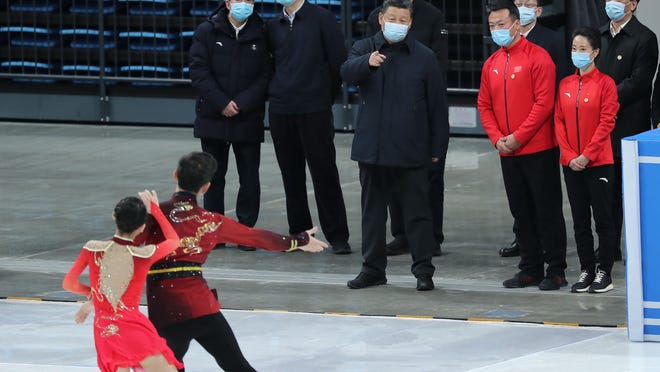 2022 Winter Olympics without the USA? Push to boycott grows over China’s abuse of Uyghurs 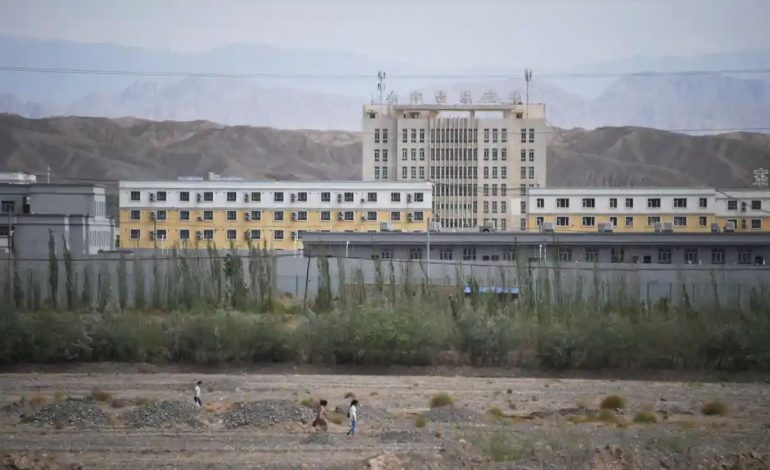 The Diplomat
Theft, Influence, and Intimidation Threats against the free world