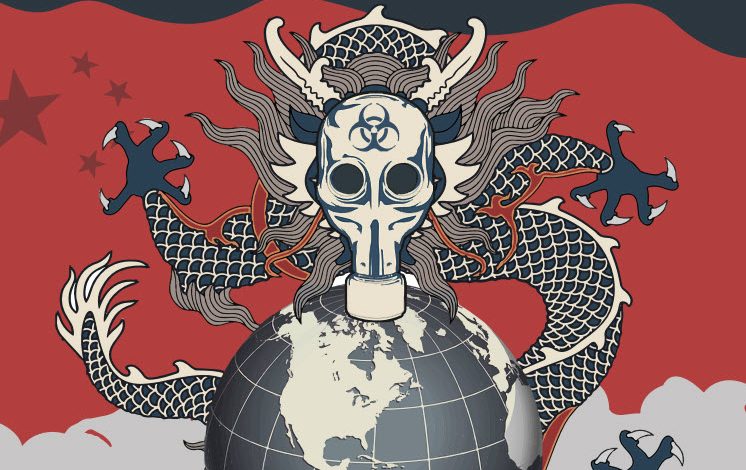 China’s Dream, The World’s Nightmare: How the Chinese Communist Party is Colonizing and Enslaving the Planet

By the Captive Nations Coalition
26 July 2021

China’s Dream, the World’s Nightmare investigates an unprecedented campaign of colonization by the Chinese Communist Party (CCP) aimed at achieving its world domination by building an empire through massive and debt-trap-financed overseas investments and commercial construction contracts.

Unbeknownst to most Americans, this “Silk Road” restoration campaign—dubbed the “Belt & Road Initiative” (BRI) in 2013 by China’s dictator CCP General Secretary Xi Jinping, with parallel strategies referred to as the “Silk Road Economic Belt” and its counterpart the “21st Century Maritime Silk Road”—is currently underway to various degrees in at least 140 of the world’s 193 U.N.-recognized countries.

The Belt and Road Initiative is building out a global colonial infrastructure using China’s ability to extend massive loans—thanks in no small measure to financing from U.S. and other Western capital markets—to countries that are generally poverty-stricken, corrupt (or both) and at high risk of defaulting on such loans.

When countries fail to make good on the loans, the People’s Republic of China (PRC) takes by various means control and ownership of their natural resources, BRI-financed assets and/or territory.

These actions ultimately undermine the sovereignty of BRI-contracted countries. In some cases, they conduce to opportunities for the expansion of Chinese power-projection capabilities. 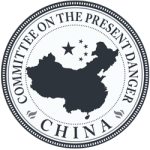 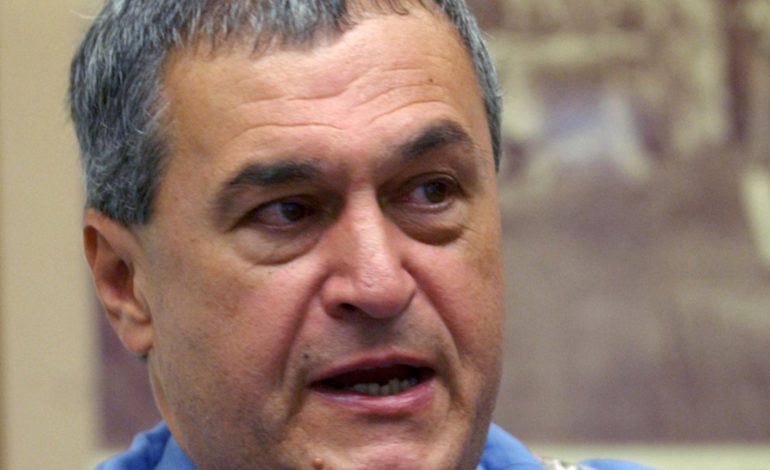 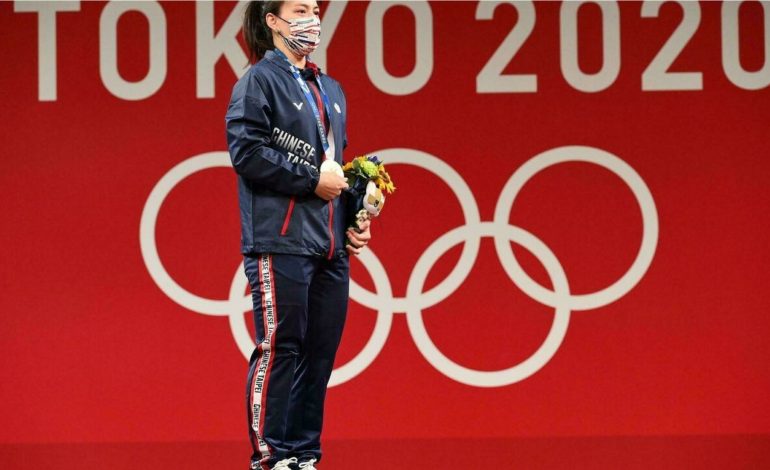 Why is Taiwan not called Taiwan at the Olympics?