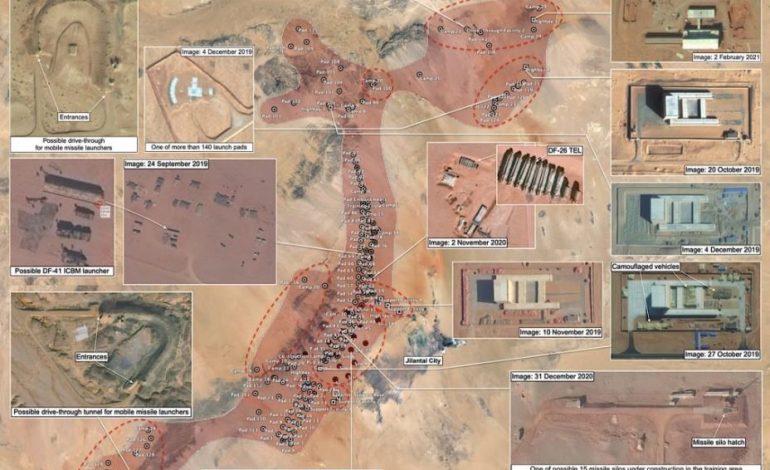 The Chinese military appears to be significantly expanding the number of ballistic missiles silos under construction in a new sprawling training area in the northern part of central China.

Recent satellite images indicate that at least 16 silos are under construction, a significant expansion in just a few years since a silo was first described in the area.

The training area, located east of the city of Jilantai in the Inner Mongolia province, is used by the People’s Republic of China Rocket Force (PLARF) to train missile crews and fine-tune procedures for operating road-mobile missile launchers and their support vehicles. 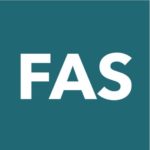 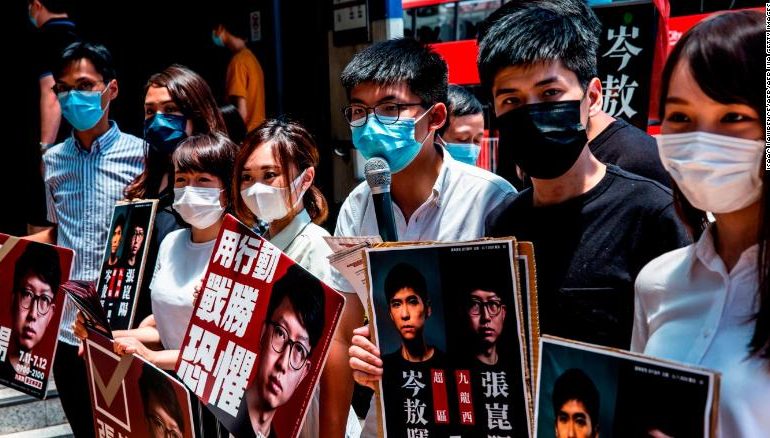 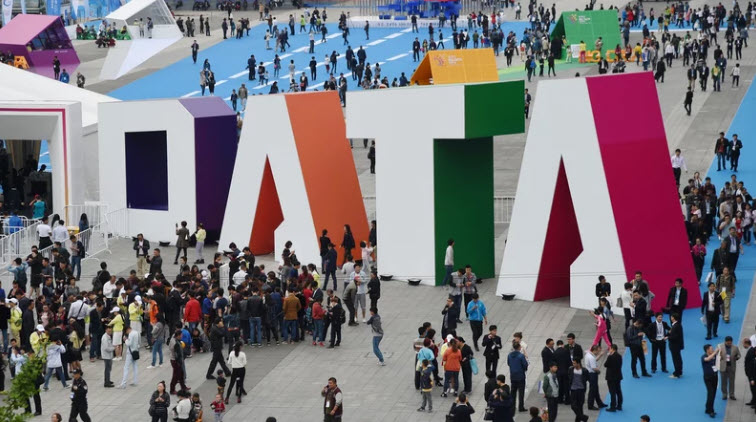 China Wants Your Data — And May Already Have It