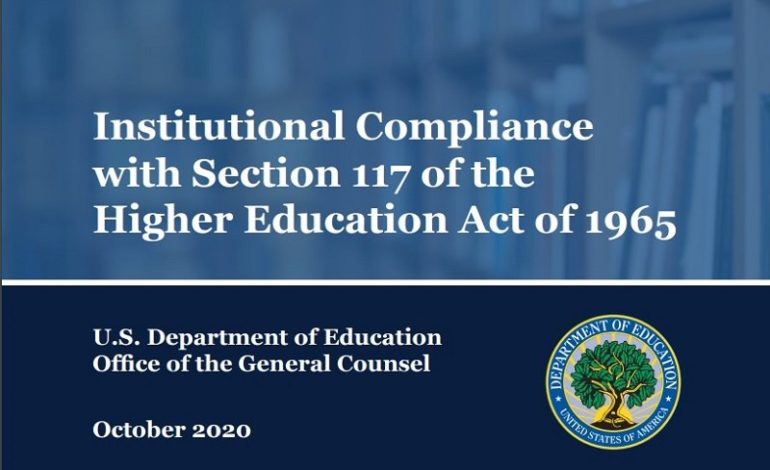 According to Sun Tzu, “the supreme art of war is to subdue the enemy without fighting.” China’s campaign to gain non-military advantage internationally has been relentless, and it benefits from the opportunities that open societies provide them to exert the very foreign influence that they so assiduously exclude from China. In the case of higher education, the People’s Republic of China (PRC) exploits openness and academic freedom to influence debate in foreign universities, while crushing dissent and freedom of expression in its own institutions.

According to a new report by the US Department of Education, leading American universities are further enabling China’s asymmetric advantage by failing to report significant fiscal ties to foreign governments like the PRC. These financial incentives may have been used “to influence or control teaching and research” at several universities, with additional risks of property theft, espionage, and propaganda operations. 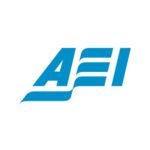 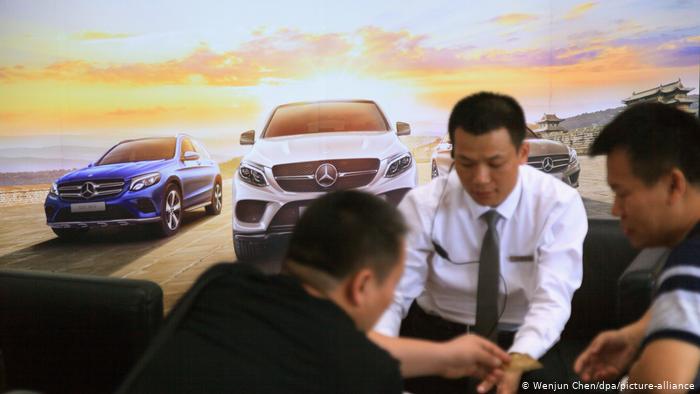 Are German carmakers too dependent on China? 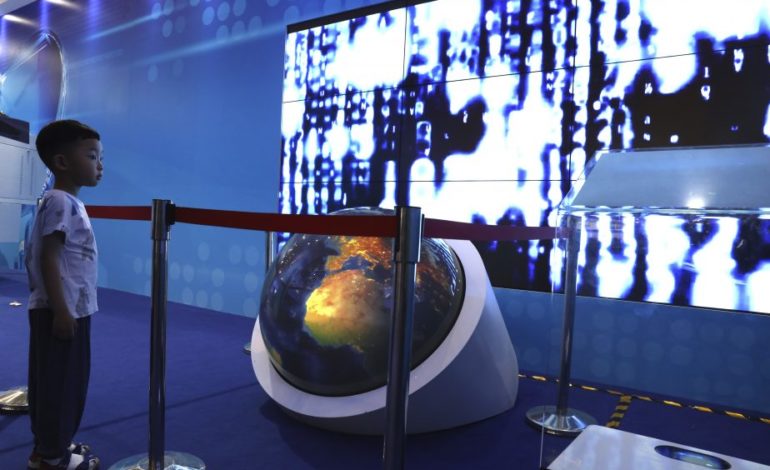