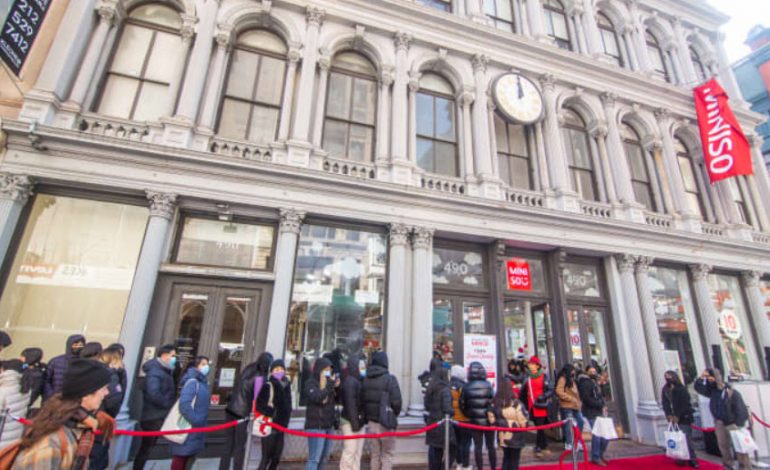 Some Chinese consumer brands are looking for growth overseas, in markets like the U.S. and Southeast Asia.

The store’s gross merchandise value — a measure of sales over time — is clocking around $500,000 a month, with $1 million a month likely by December, founder and CEO Jack Ye told CNBC in late June.

More importantly, he said that for directly operated stores in the United States, Miniso’s gross profit margin is well above 50%.

“If we can gain a firm foothold here and create a good business, we will have no problem in the U.S. overall,” Ye said in Mandarin, according to a CNBC translation. His goal is to become the first ”$10 and under” retailer worldwide.

Miniso stores began popping up in mainland China nearly 10 years ago, with overseas expansion beginning in 2015 in Singapore. As of March, the company said 37% of its 5,113 stores were overseas. 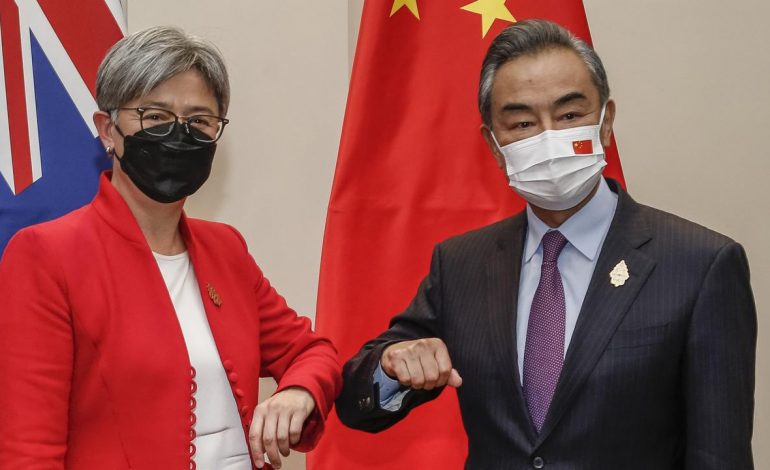 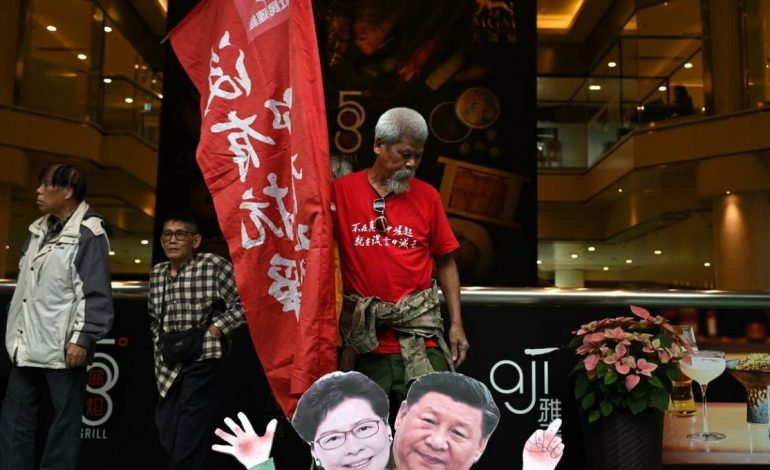