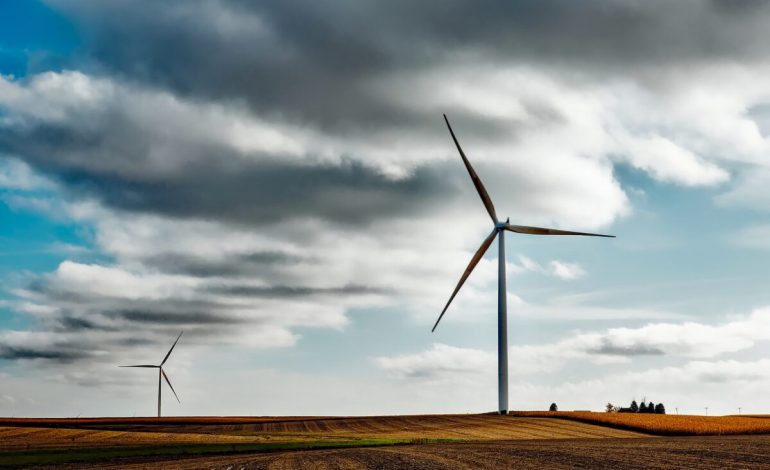 J. Kyle Bass testified before the Senate Committee on Business and Commerce at the 87th Session of the Texas Senate on April 19, 2021.

The following is his testimony:

Chairman Hancock, Vice-Chairman Nichols, my name is Kyle Bass, Chief Investment Officer of Dallas-based Hayman Capital Management and I would like to thank you for the opportunity to share my views on the grave security concerns I have for the State of Texas, the United States of America, and our critical infrastructure in relation to the ownership by Guanghui Group America (GH America Investments Group Inc.) and its leader, former Chinese People’s Liberation Army Officer, Sun Guangxin, of multiple Texas land (at least 10 Texas ranches) and business holdings (spanning at least 130,000 acres and including Blue Hills Wind Farm in Val Verde County). I am a founding member of the Committee on the Present Danger: China and have lectured at our top universities (Harvard, Yale, Georgetown, Stanford, University of Texas, etc.) on the Chinese financial system and the immediate threat that the Communist Party of China (CPC) poses to the United States and the rest of the developed West. I currently sit as a Trustee of the Texas Wildlife Association Foundation and am a member of the Board of Directors of The Texas Department of Public Safety Foundation. I care deeply about the security of our state and our country.

I am here in my personal capacity as a deeply concerned Texas resident and I support SB 2116 to prohibit contracts and other agreements with certain foreign-owned companies in connection with critical infrastructure in the State of Texas.

The U.S. Director of National Intelligence released our Intelligence Communities’ Annual Threat Assessment for 2021 (pdf) of the largest threats to U.S. national security. In this report, China is listed as the single largest threat to United States national security. In the report, there is a focus on how the Chinese government and their companies intend to use cyber attacks to disrupt critical infrastructure of the United States.

“We assess that China presents a prolific and effective cyber-espionage threat, possesses substantial cyber-attack capabilities, and presents a growing influence threat. China’s cyber pursuits and proliferation of related technologies increase the threats of cyber-attacks against the U.S. homeland, suppression of U.S. web content that Beijing views as threatening to its internal ideological control, and the expansion of technology-driven authoritarianism around the world.

“We continue to assess that China can launch cyber attacks that, at a minimum, can cause localized, temporary disruptions to critical infrastructure within the United States.” 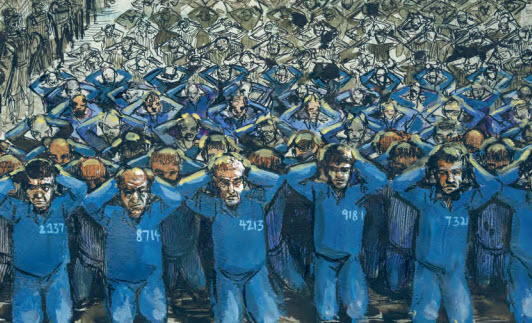 “LIKE WE WERE ENEMIES IN A WAR” CHINA’S MASS INTERNMENT, TORTURE AND PERSECUTION OF MUSLIMS IN XINJIANG 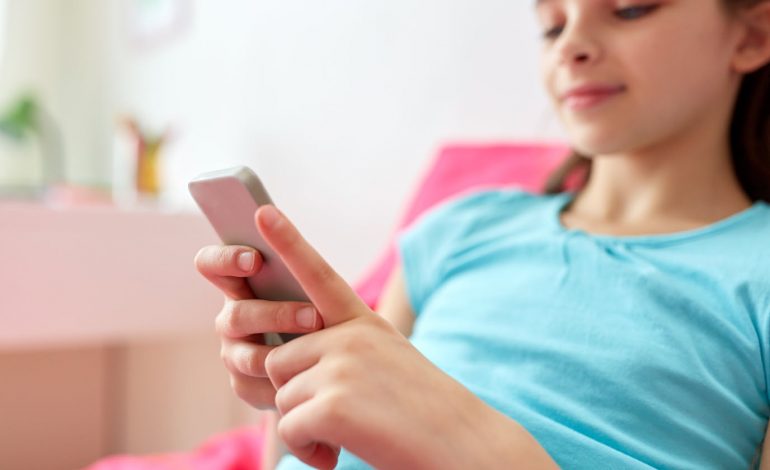 TikTok Has Started Collecting Your ‘Faceprints’ and ‘Voiceprints.’ Here’s What It Could Do With Them