In an exclusive NBC News interview, FBI Director Chris Wray tells Pete Williams that Chinese spying in the U.S. has become so widespread that his agency is opening an average of two investigations a day, estimating a total of some 2,000 investigations. 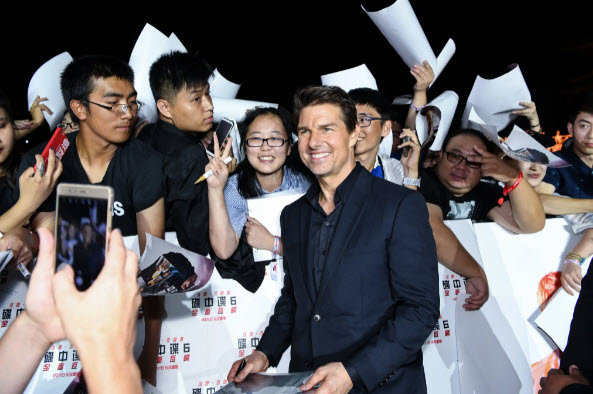 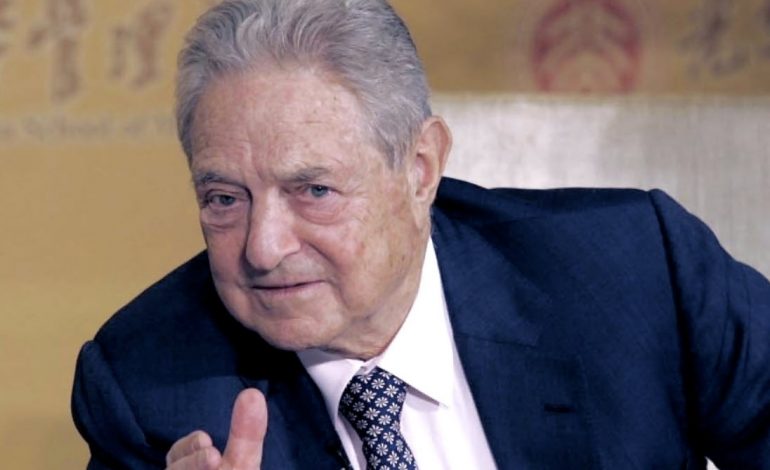