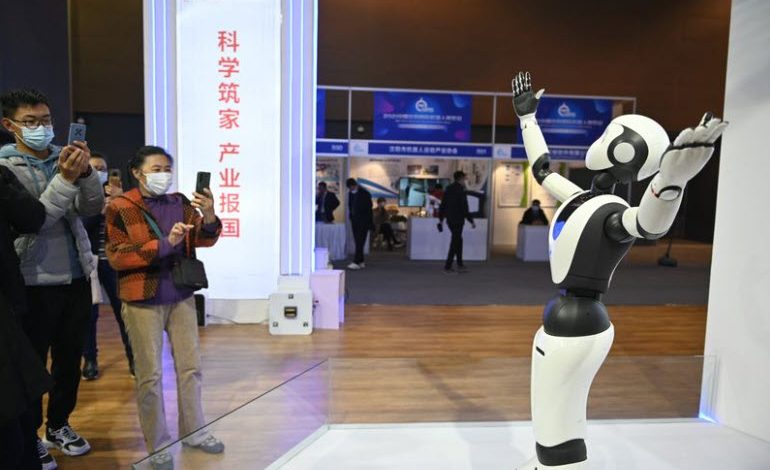 An unprecedented catalogue of sanctions has proved to be a powerful weapon in hobbling the Russian economy in response to Vladimir Putin’s unprovoked invasion of Ukraine. And the threat of ensnaring Chinese companies in their web has restrained Beijing’s backing for its ally.

But sanctions lose their bite if your adversary is woven into the global supply chain. And that’s what China has done this century — it’s moved up the value chain from socks to robots. Beijing has stepped up efforts to nurture innovative small and mid-sized enterprises, hoping some will become indispensable to multinational companies.

The so-called “little giants” initiative is not new — it goes back more than a decade. But it was in 2018, after the trade war between the U.S. and China heated up, that Beijing began to seriously push this program. The government picked up the pace last year, offering 10 billion yuan ($1.6 billion) in grants and subsidies, as well as new financing channels. The new Beijing Stock Exchange, launched in November, is designed to help fund innovative SMEs.

As of 2021, China has recognized 4,762 little giants, with 74% in manufacturing and another 20% in scientific research and technology services, according to data compiled by HSBC Holdings Plc. It plans to spot 3,000 more this year.

These little giants are nothing like big tech behemoths such as Alibaba Group Holding Ltd. or Tencent Holdings Ltd., whose businesses span from social media, cloud computing to e-commerce. They are highly specialized. For instance, Beijing-based ForwardX Robotics, which recently raised $31 million from a series C funding round, makes robots for warehouses and logistics companies. They aim to burrow deep in the global supply chain. 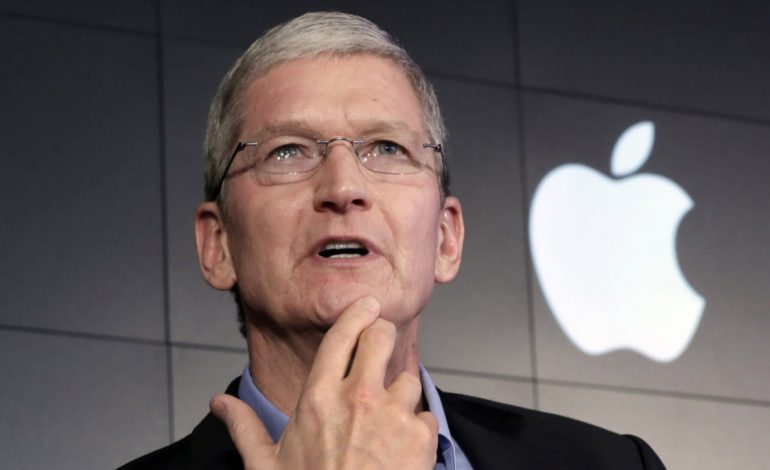 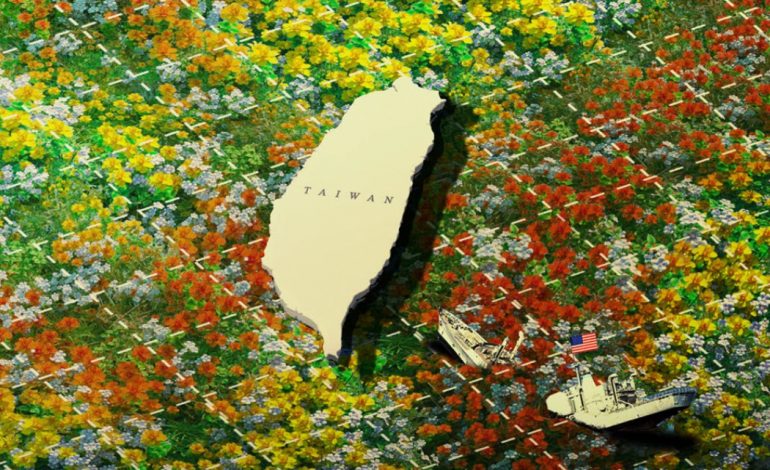