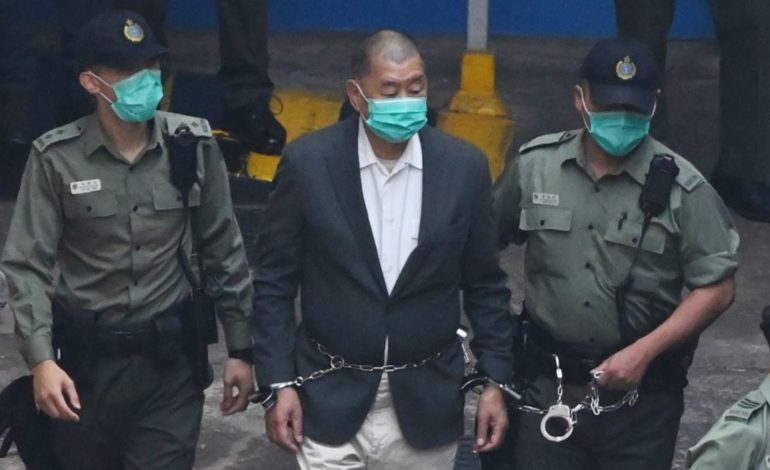 Lai faces a charge of collusion with foreign elements to endanger national security, apparently for tweets he made and interviews or commentaries he gave to foreign media.

Secretary of State Mike Pompeo tweeted Saturday morning Asia time that the security law “makes a mockery of justice.” He called for Lai’s immediate release, saying his only crime was speaking the truth about China’s authoritarian Communist Party government. 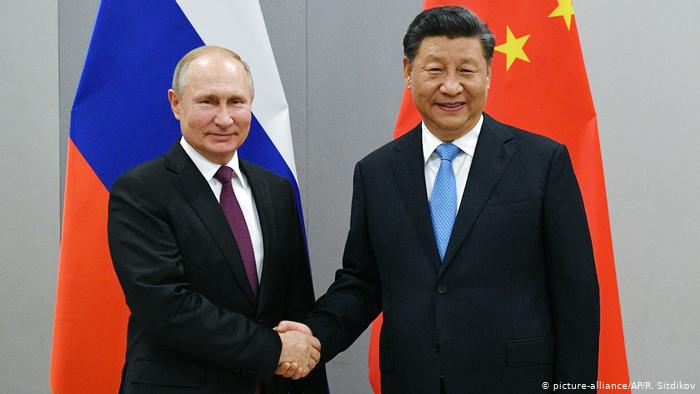 China and Russia plan to ‘deepen’ cooperation against US 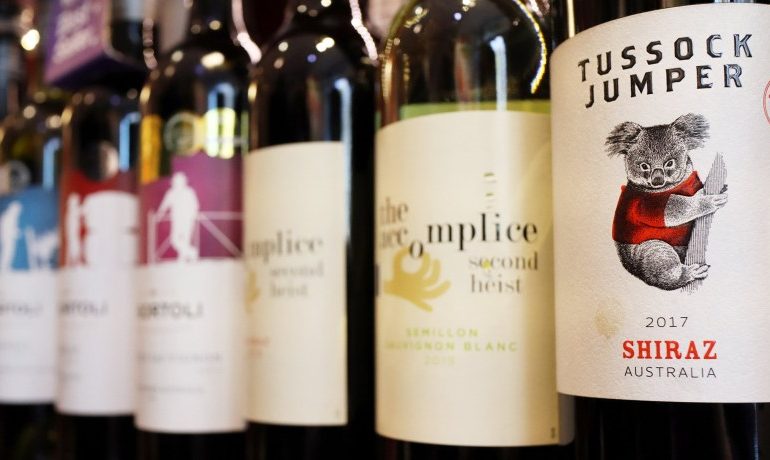 Australia Stands Up to an Unhinged Beijing Bullying Campaign