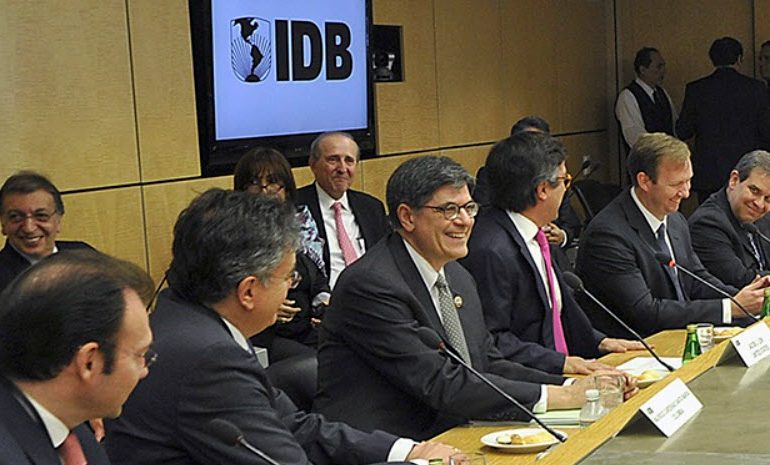 It was chilling to read Beijing’s warning to House Speaker Nancy Pelosi that if she goes ahead with her planned trip to Taiwan this week, it will “have a severe negative impact” on relations between the U.S. and China.

For a half-century, the West has been trying to bring China into the coalition of the civilized. Beijing has responded by beefing up its military, murdering students in Tiananmen Square in 1989, and, more recently, snuffing out liberty in Hong Kong. Now it is rattling sabers at Taiwan.

Closer to the U.S., Chinese expansionism is equally troubling. The Middle Kingdom now has a strong presence in the Western Hemisphere, where it actively supports antidemocratic regimes while posing as a benevolent sugar daddy.

The State Department has been asleep at the switch, missing years of opportunities to correct the Chinese narrative that it is somehow in the region to “help” countries.

Sri Lanka learned about Chinese development assistance the hard way. It borrowed nearly $12 billion from Beijing in the first two decades of this century. As the Washington Post’s Ishaan Tharoor reported in July, that money went “largely for a slate of major infrastructure projects that turned into white elephants—including a costly port facility” in Hambantota, hometown of the powerful Rajapaksa family, “which was effectively ceded to Chinese control half a decade ago after Sri Lankan authorities recognized they could no longer pay off the loans.”

Beijing is using the same kind of bait-and-switch all over Latin America. In Venezuela, China lent Hugo Chávez some $50 billion backed by oil. Judging from the train wreck that the country has become, it’s pretty clear that money wasn’t used for development. Venezuelan oil production has collapsed but the state-owned petroleum company still dutifully sends regular shipments to China to repay the loan.

Ecuador is working to restructure $5 billion in Chinese debt due in the next three years. The country is also coming to terms with the substandard Chinese construction of a hydroelectric plant in the north of the country that cost some $2 billion.

Argentina is especially notable for its open-arms policy toward China. Writing in February 2021, U.S. Army War College Latin America research professor Evan Ellis observed that “Argentina offers [China] a combination of benefits and access that no other populist (or non-populist for that matter) regime in the hemisphere can match.”

The appeal of Chinese financing for bankrupt Buenos Aires is obvious. As Mr. Evans pointed out, “Chinese resources and other support decrease the degree” to which the country has to pay attention to the demands of “Western investors, banks, multilateral institutions and governments, as it consolidates power in increasingly undemocratic ways, and undermines the U.S. agenda in the region—to China’s commercial and strategic benefit.”

The Inter-American Development Bank, which is 30% owned by the U.S. and made China a member in 2009, has the most to answer for when it comes to explaining how China made deep inroads into the region in the last decade. 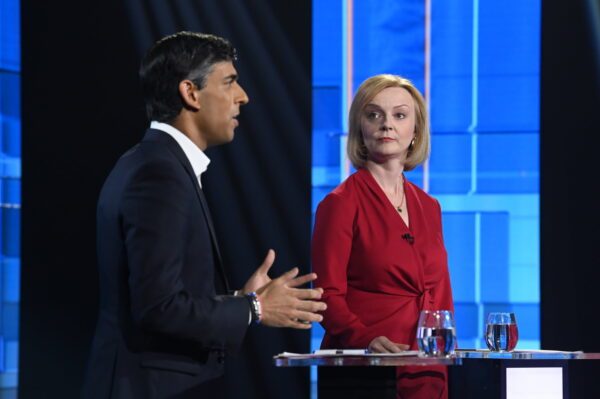 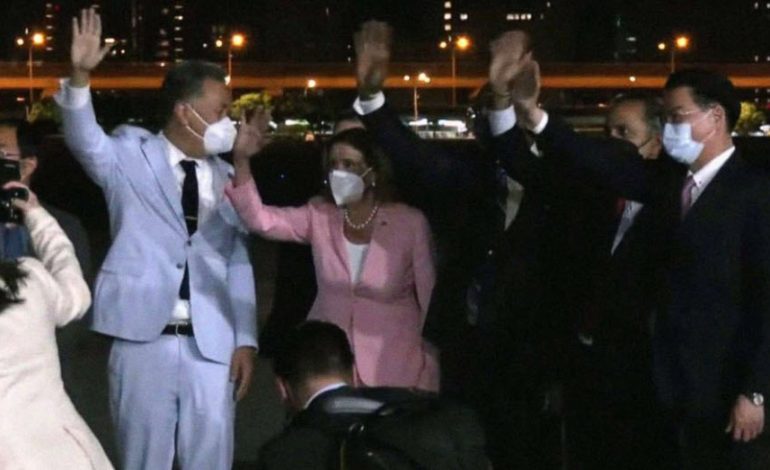