Beijing’s rush for anti-satellite arms began 15 years ago. Now, it can threaten the orbital fleets that give the United States military its technological edge. Advanced weapons at China’s military bases can fire warheads that smash satellites and laser beams with a potential to blind arrays of delicate sensors.

And its cyberattacks can, at least in theory, cut off the Pentagon from contact with fleets of satellites that track enemy movements, relay communications among troops and provide information for the precise targeting of smart weapons.

Among the most important national security issues now facing President Joe Biden is how to contend with the threat that China poses to the U.S. military in space and, by extension, terrestrial forces that rely on the overhead platforms. 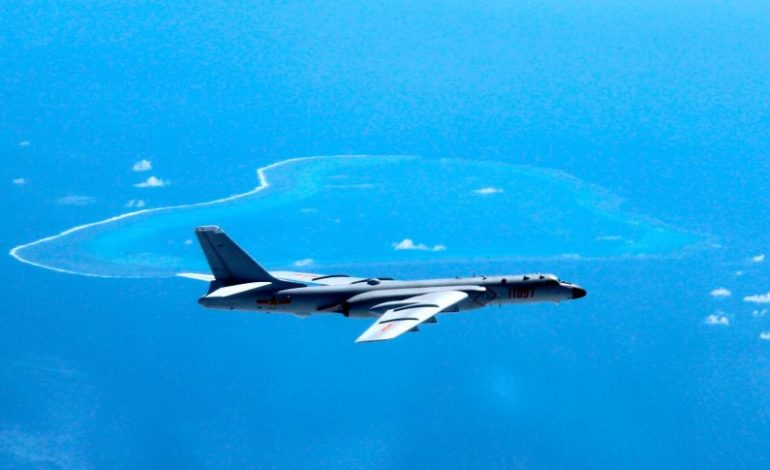 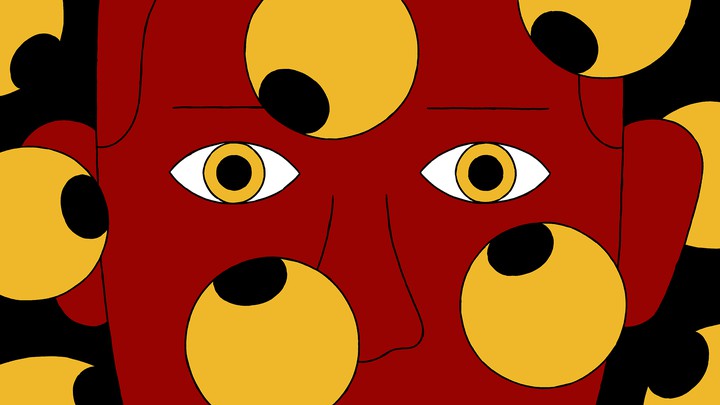