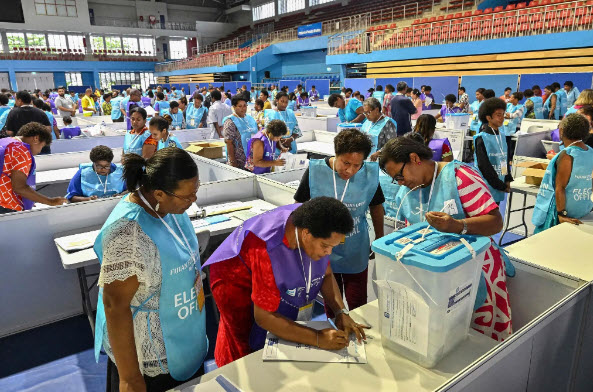 In Fiji’s Closely Observed Election, a Former Coup Leader Is Ahead

Fiji, with a population of about a million people and by far the largest economy of its region, grew closer to China in 2006 after an initial burst of investment from Beijing. The funding was particularly timely as Fiji faced damaging sanctions from Australia and New Zealand related to the coup in which Mr. Bainimarama came to power.

The relationship with China could enter a new, more distant phase under Mr. Rabuka, who earlier this year indicated that he would prefer closer ties to Australia, a longtime ally of Fiji, instead of signing a mooted security pact with Beijing. 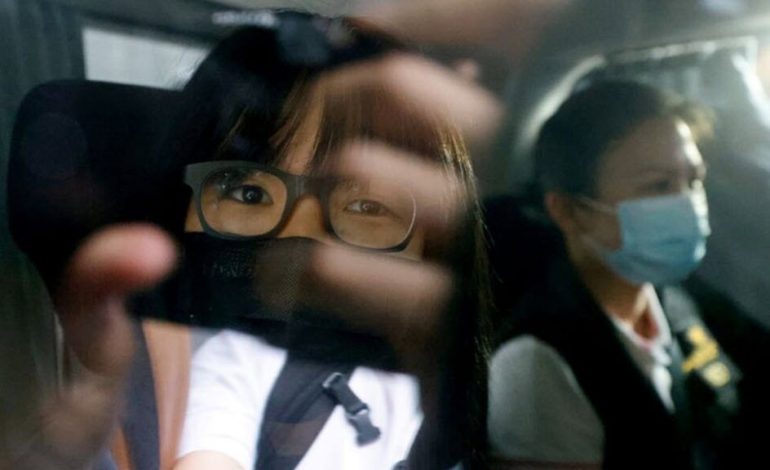 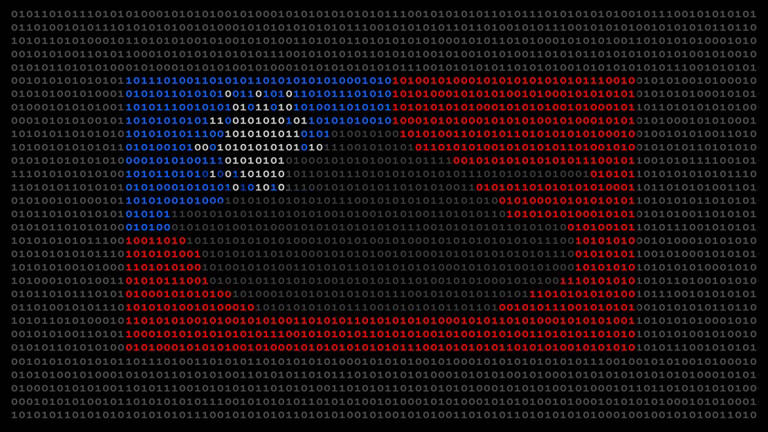 Taiwan Is Already Fighting Back