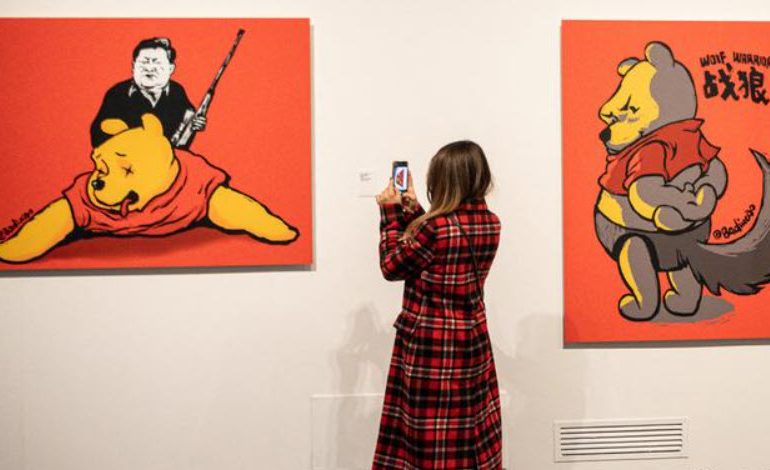 Chinese officials tried to put pressure on the city to cancel the event — but organizers went ahead anyway in a bid to “support freedom of expression.”

What makes it so controversial?
The exhibition, which bears the title “China is (not) near — Works of a dissident artist,” is on display at the Museum of Santa Giulia.

“Because my art is always focusing on human rights issues in China … it makes me almost the type of No. 1 enemy,” Badiucao told reporters.

“So that is why, for me, it is really hard to actually having an exhibition in an established gallery, a museum like this,” he added.

One of the more provocative works is a hybrid portrait of Chinese President Xi Jinping and Hong Kong chief executive Carrie Lam — highlighting the decline of rights in the former British colony. 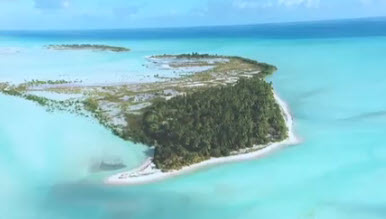 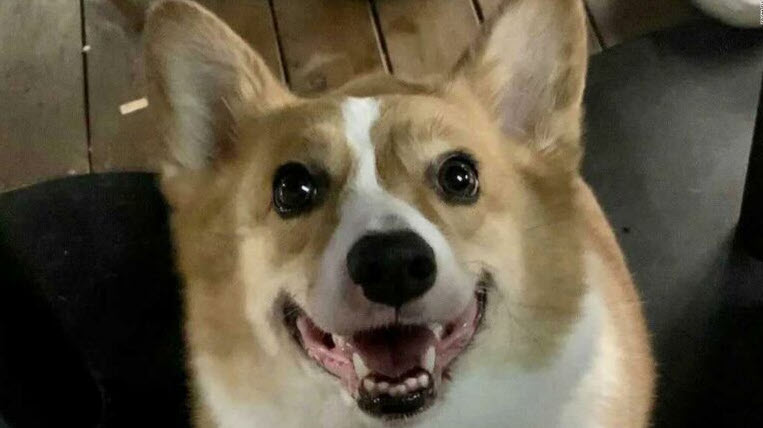 The killing of Corgi