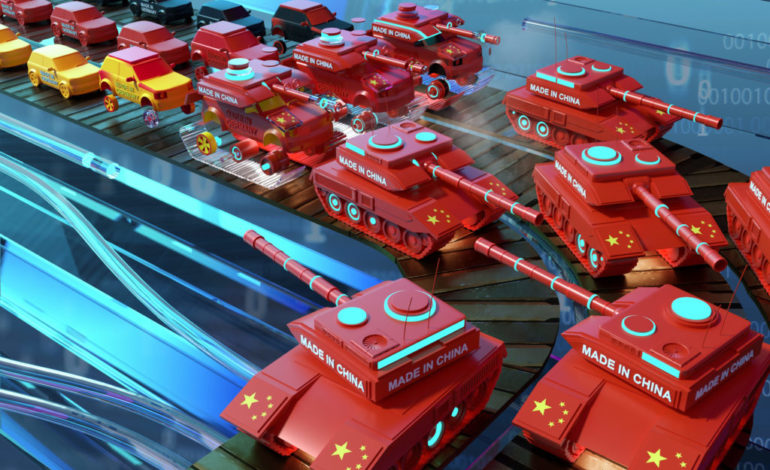 In 2015, China’s State Council announced “Made in China 2025” (MIC2025), a sweeping plan for China to become a “manufacturing great power,” seize the “commanding heights” of global manufacturing, and win the “new industrial revolution.”1 MIC2025 is the first installment of a three-part, three-decade series. That series is itself an extension of decades of Chinese industrial plans, strategies, and projects that comprise Beijing’s larger “Go Out” strategy, a long-standing program to deploy Chinese companies and institutions internationally. MIC2025 aligns closely with its predecessor plans under Go Out, including the 2006 “Medium- and Long-Term Plan for Science and Technology Development” and the National Development and Reform Commission’s 2013 “Strategic Emerging Industries” initiative.2 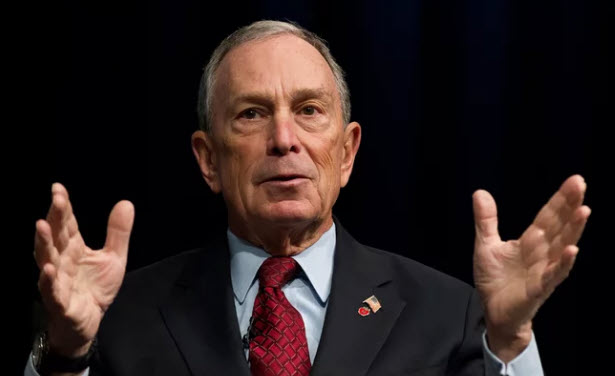 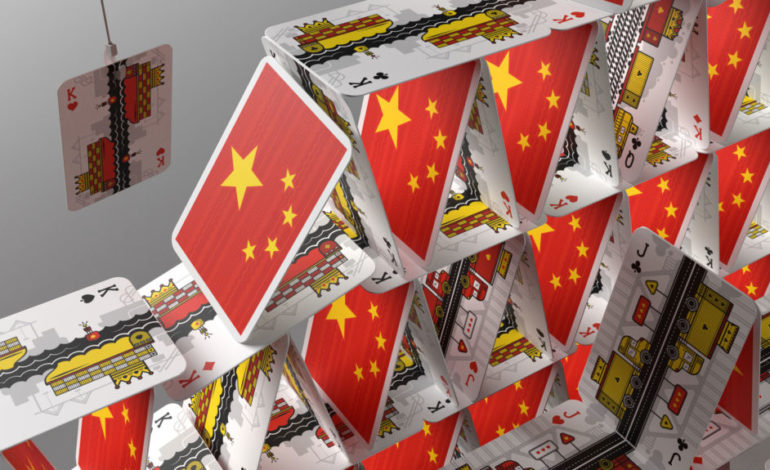