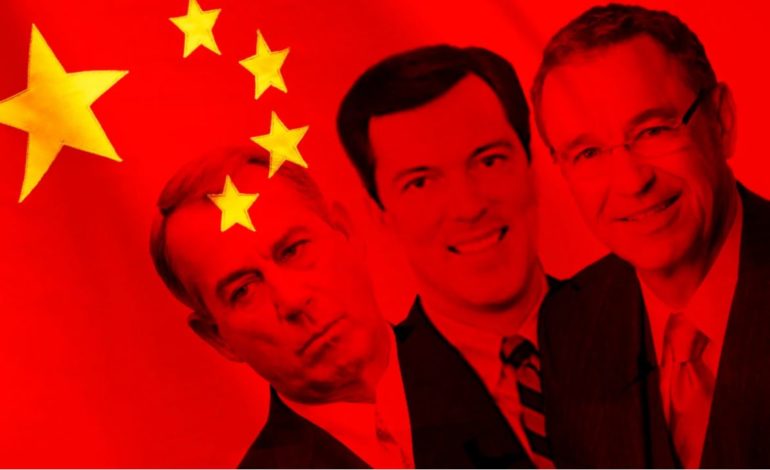 As China’s wealth has grown, so has its sophistication at currying favor in Washington and among the American elite.

Both the Chinese government and Chinese companies, often with close state ties, have retained lobbying and public-relations firms in the Beltway, in some cases hiring former U.S. officials as personal lobbyists.

Beijing has also learned how to harness its economic might by alternately opening its doors to companies who play by China’s rules, and slamming the door on companies that go against its red lines. In some cases, this grants Beijing powerful sway over foreign companies with business interests in China. This has raised concerns that current U.S. government officials may have an eye on their future prospects in China even before leaving office. 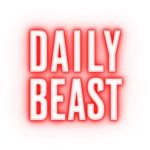 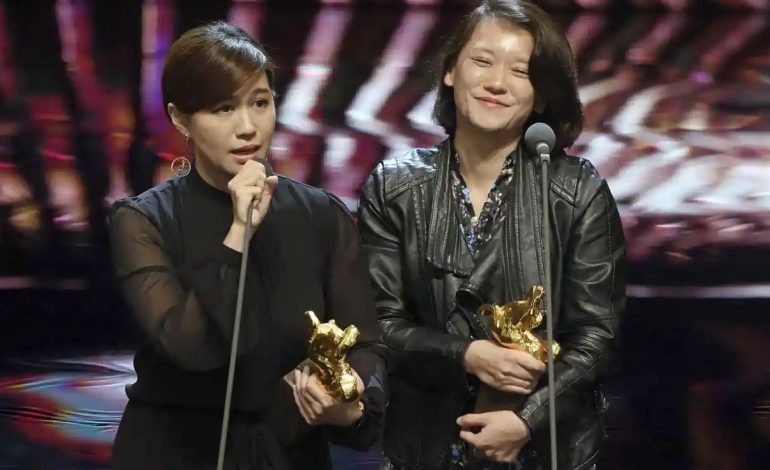 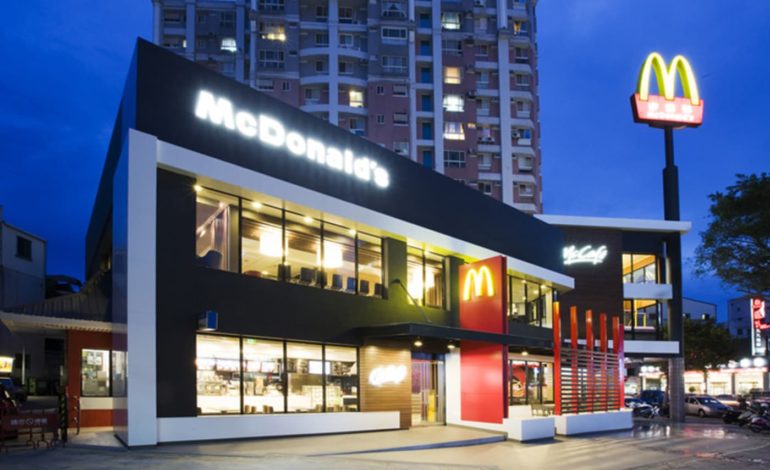