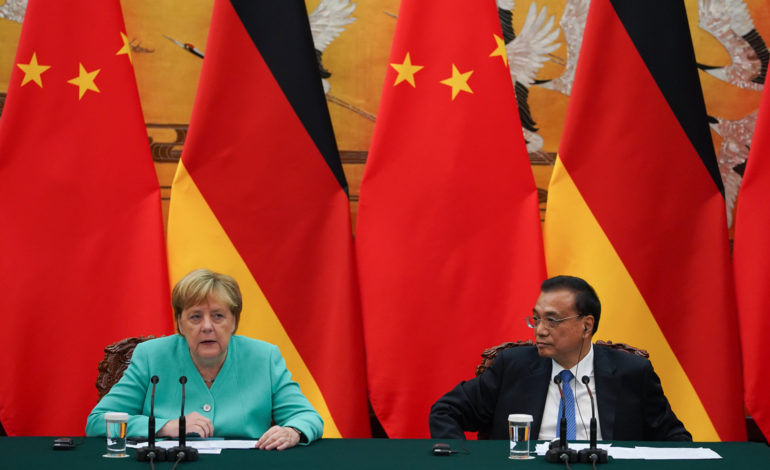 German Chancellor Angela Merkel gives a speech during a press conference at the end of a meeting with Chinese Premier Li Keqiang in Beijing on Sept. 6, 2019. ANDREA VERDELLI/POOL/GETTY IMAGE

Washington shouldn’t expect—and may not need—a coordinated policy with Berlin.

German Chancellor Angela Merkel is enjoying praise for her cabinet’s recent volte-face on China, including a de facto ban of Huawei, a fresh strategy for the Indo-Pacific, and a newfound willingness to call out Beijing’s human rights abuses. Germany’s apparent shift is welcome news in Washington, which has subjected Merkel to extraordinary pressure on ties with Beijing. But Germany’s dependence on China goes far deeper than its recent efforts can address, and there are reasons to doubt the sincerity of its supposed reset. 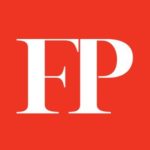 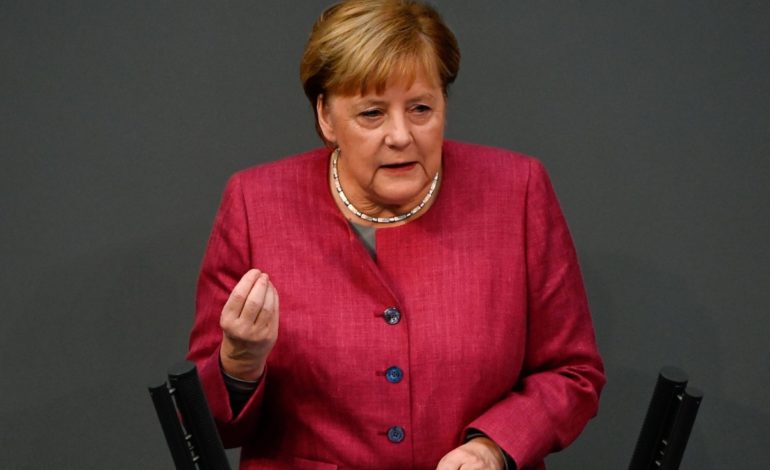 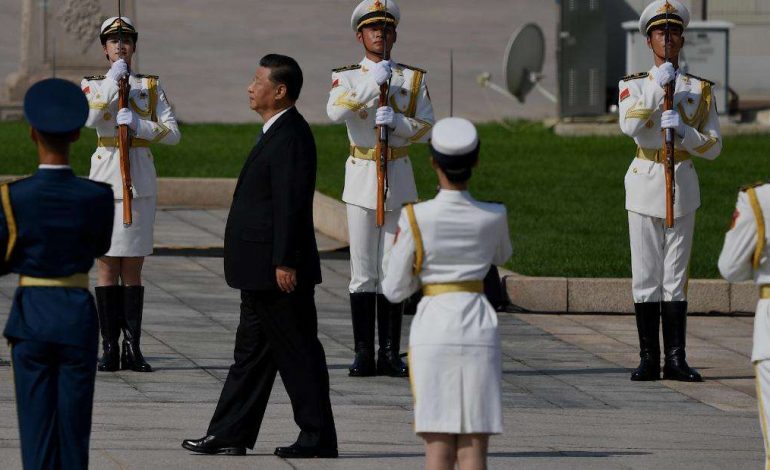