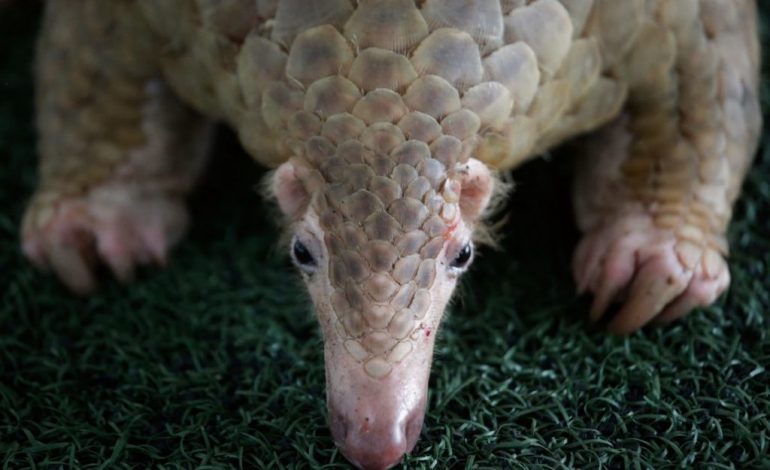 Norges Bank Investment Management (NBIM) has decided to exclude four Chinese companies due to what is described as an unacceptable risk that the companies contribute to serious environmental damage, Norway’s giant sovereign wealth Fund states.

These companies are engaged in traditional Chinese medicine, and also use parts from endangered species in production, such as pangolins, musk deer and leopards. All the decisions in the announcement were based on recommendations made earlier this year by the GPFG’s advisory body, the Council on Ethics, NBIM said.

“China Traditional Medicine Holdings is a Chinese pharmaceutical company that produces and sells traditional Chinese medicine. The company’s products include animal parts from globally endangered species, such as horns from saiga antelope, leopard bones, and pangolin shells “, the Council on Ethics writes on its website.

The Council on Ethics points out that the production of traditional Chinese medicine involving endangered species can contribute to illegal trade in such species and increase the risk of their extinction.

“There has been no information concerning the quantity of body parts of threatened species that the company used, where the animal parts originated from, what stockpiles existed, and how these were replenished. When such information is lacking, the council assumes that the company contributes to serious environmental damage “, writes the Council on Ethics. 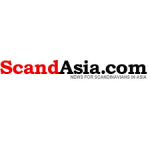 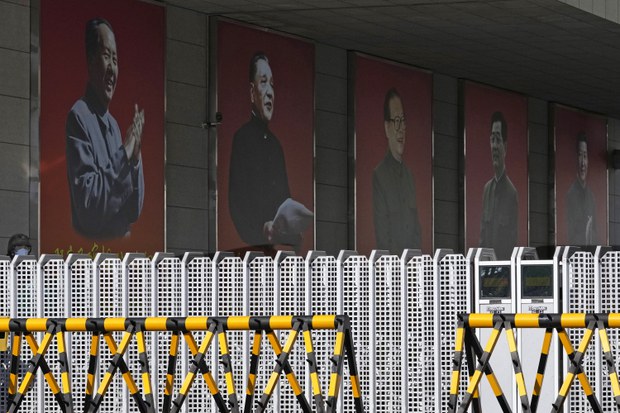 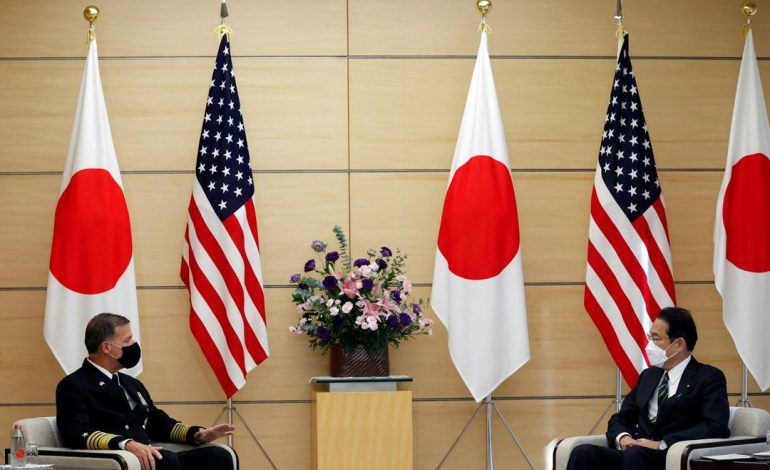