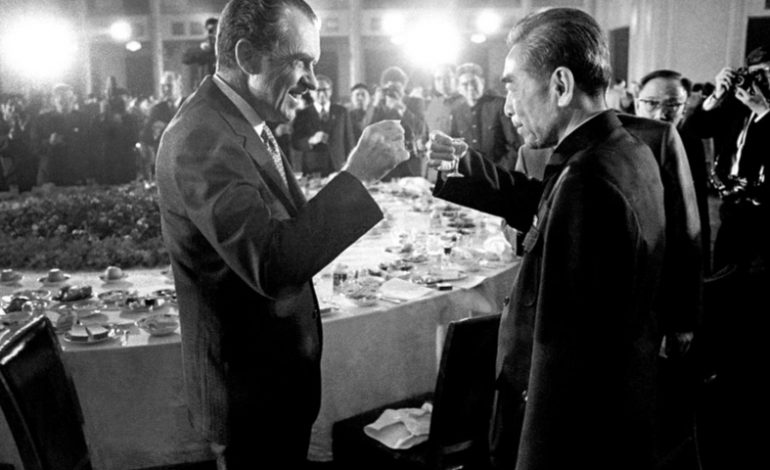 Op-Ed: How Nixon’s fabled trip to China, 50 years ago this week, led to today’s Taiwan crisis

Fifty years ago today, President Nixon landed in Beijing for the historic weeklong trip that effectively ended the United States’ long isolation from the People’s Republic of China.

He settled into the Chinese State Guest House, where each day he scribbled down notes for a series of meetings with Chinese Premier Zhou Enlai.

For decades, all that was known about Nixon’s “opening to China” in February 1972 was a sanitized version based largely on the memoirs of the former president and, particularly, Henry Kissinger, his national security advisor. 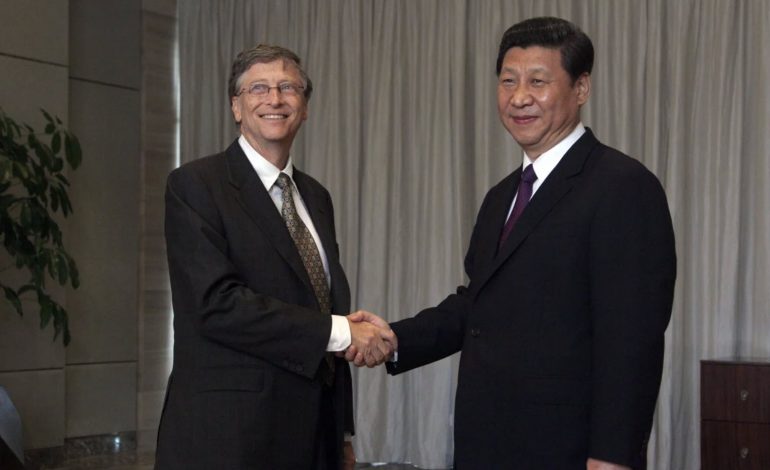 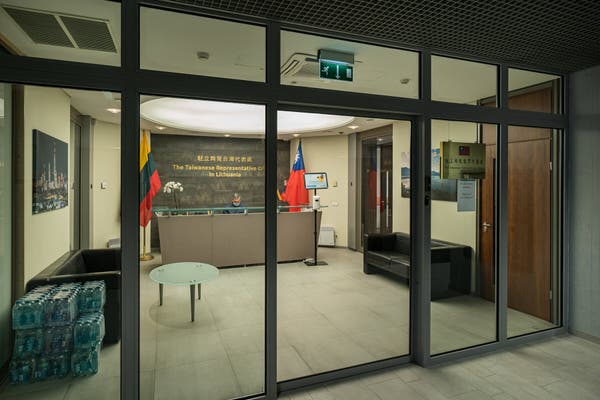