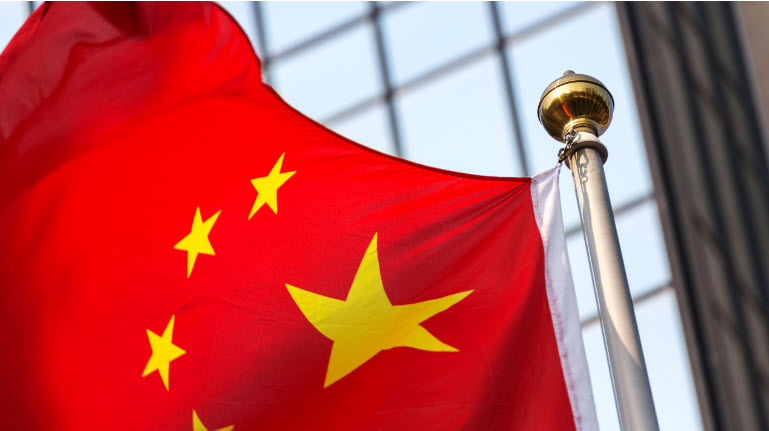 Last Monday (June 13), Finance Secretary Carlos Dominguez III on behalf of the Philippines and Chinese Ambassador to the Philippines Huang Xilian representing China exchanged loan documents on the 2.3-billion renminbi financing—the outgoing Duterte administration’s first official development assistance (ODA) denominated in the Chinese currency. In the past, the Philippines’ ODA loans from China were denominated in US dollars.

Commentary (By Walter at the Belt and Noose):  When i originally read this article on Inquirer.net, there were several comments by readers critical of the deal.  But when i went back to post this article on TheBeltandNoose, those comments were automatically removed as they were “flagged” by other readers.  So the only comments left were essentially pro CCP narratives celebrating the deal, which is interesting as Inquirer.net appears to also have a voting system which indicated that 82% of readers were angry by the article.  If Inquire.net makes it so easy for comments to be removed, without being audited, then operatives of the 50 Cent army (and the like) can essentially scan articles about China, and wipe out any narrative critical of the CCP, simply by flagging comments. 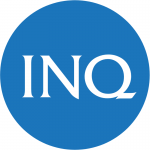 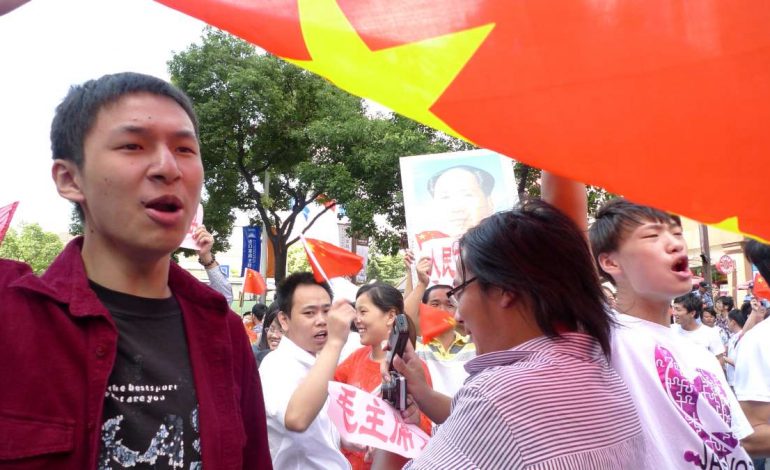 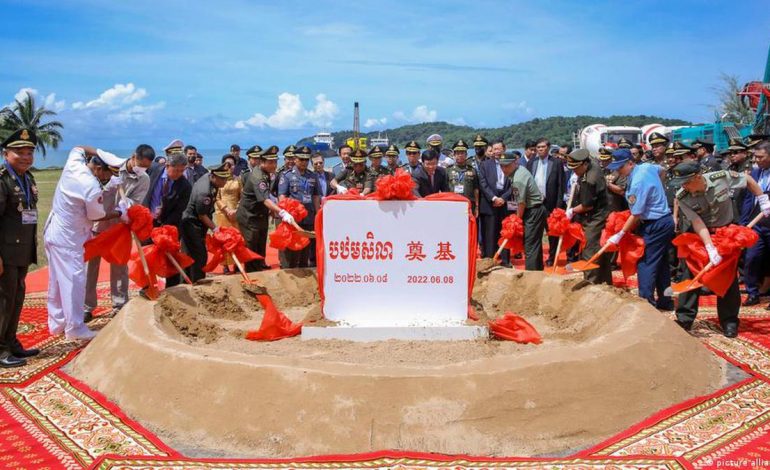