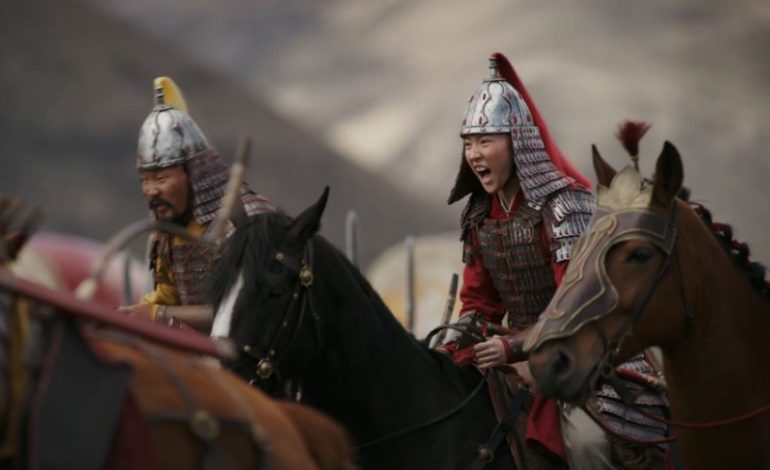 “The Chinese Communist Party (CCP) is committing genocide in Xinjiang—and not just cultural genocide either,” Hawley wrote in a letter to Disney CEO Bob Chapek. “There was a time when Beijing might have been satisfied with enslaving Uighurs and other Muslim ethnic minorities, even as it tortured them into abandoning their beliefs and swearing loyalty to the Party. But that is no longer the case. Now Beijing appears intent on destroying the Uighur people. And it has rolled out a sophisticated campaign to do just that, including by systematically sterilizing Uighur women and aborting their children.” 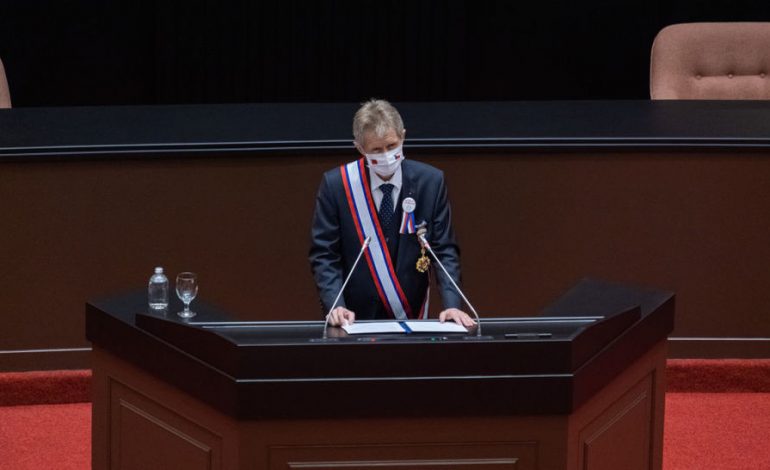 The Czechs and Germans are standing up to China over Taiwan. Why? 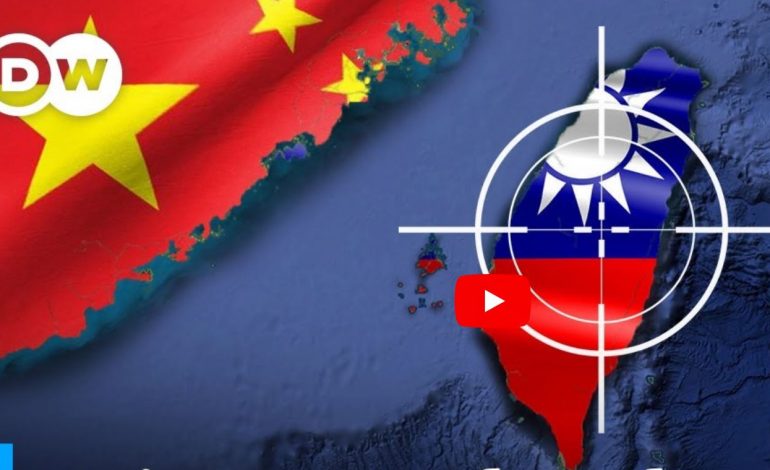