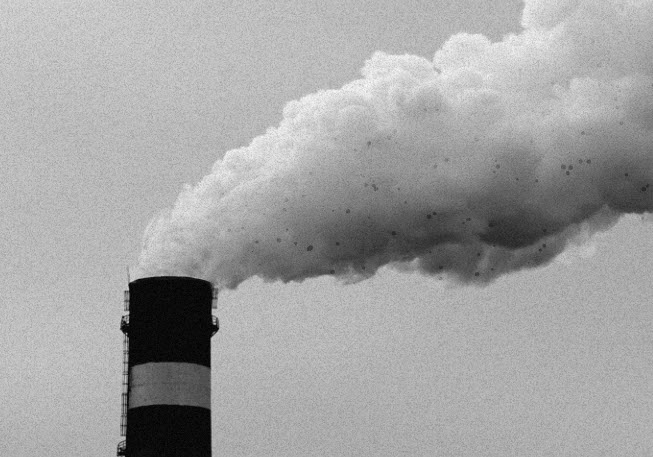 China’s companies drove the country’s greenhouse gas emissions above those of all developed nations combined in 2019, according to a study by Rhodium Group. To deliver on President Xi Jinping’s promise to zero out emissions by 2060, these same companies will have to shift away from dirty energy, embrace new technologies and change the way they operate.

“Emissions of numerous state-owned enterprises in the power, steel, cement, oil refining, and other major emitting sectors are equal to those of entire nations,” says Lauri Myllyvirta, an analyst with the Centre for Research on Energy and Clean Air who produced the estimates used in this project. “Once these enterprises align their investments and business plans with the emissions-neutrality target, they can make an enormous contribution, if they choose to.”

To measure the task ahead, CREA, a Finland-based environmental research group, focused on some of the largest emitters in China’s most-polluting sectors. Companies were chosen based on the availability of public data showing metrics such as coal use and manufacturing capacity, drawn from financial statements of listed units and corporate sustainability reports. 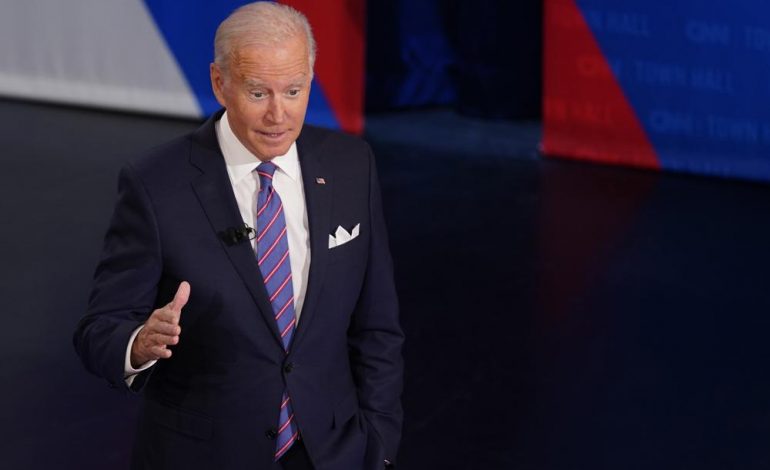 China vows no concessions on Taiwan after Biden comments October 22, 2021 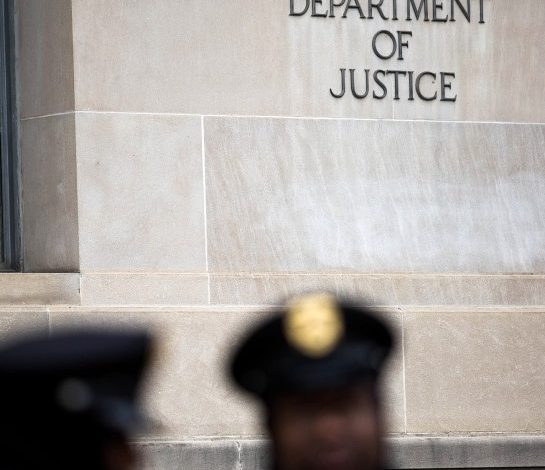