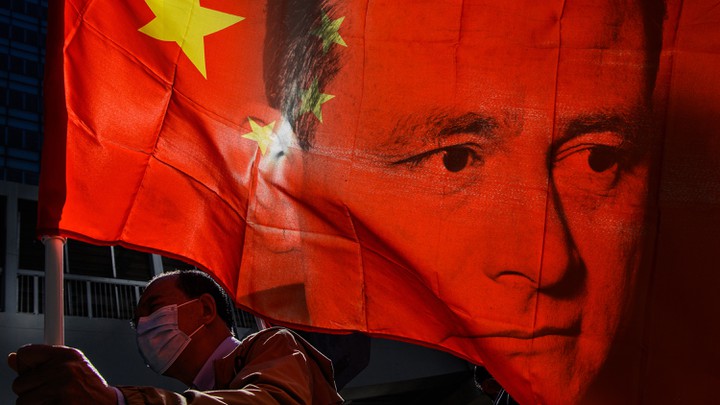 When Hong Kong erupted into protest this summer against a national-security law imposed by Beijing, the fact that Chinese scholars leaped to the Communist Party’s defense was perhaps predictable. How they argued in favor of it, however, was not.

“Since Hong Kong’s handover,” Wang Zhenmin, a law professor at Tsinghua University, one of China’s most prestigious institutions, wrote in People’s Daily, “numerous incidents have posed serious threats to Hong Kong’s prosperity and stability.” The city, Wang was effectively arguing, was in no position to discuss civil liberties when its basic survival was on the line. Qi Pengfei, a specialist on Hong Kong at Renmin University, echoed those sentiments, insisting that the security law was meant to protect the island from the “infiltration of foreign forces.” In articles, interviews, and news conferences throughout the summer, scores of academics made a similar case. 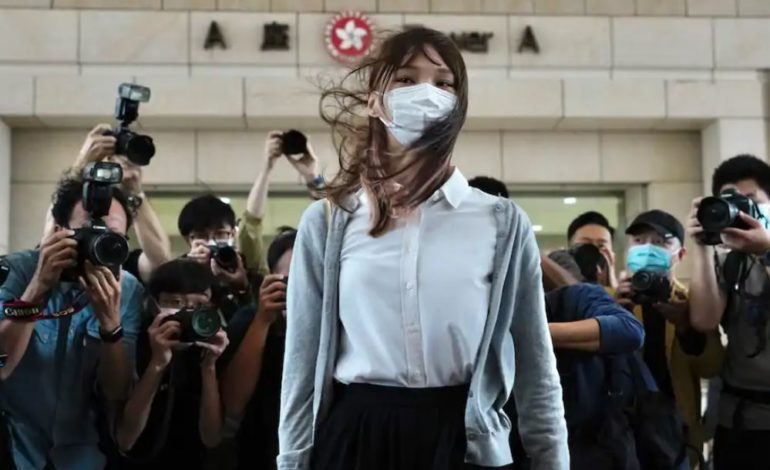 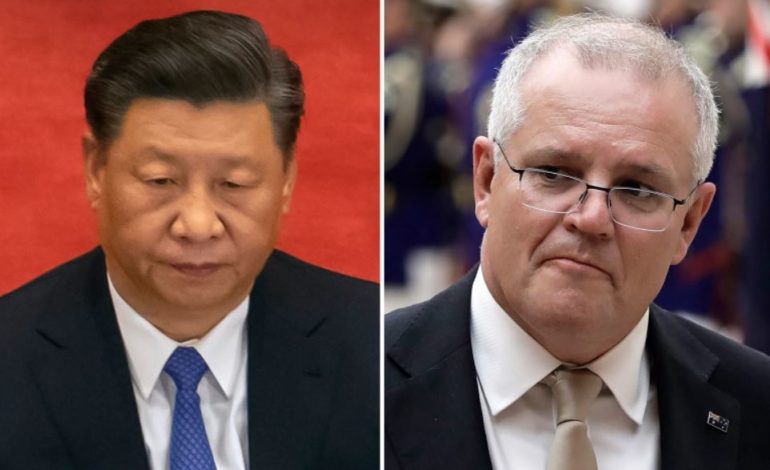