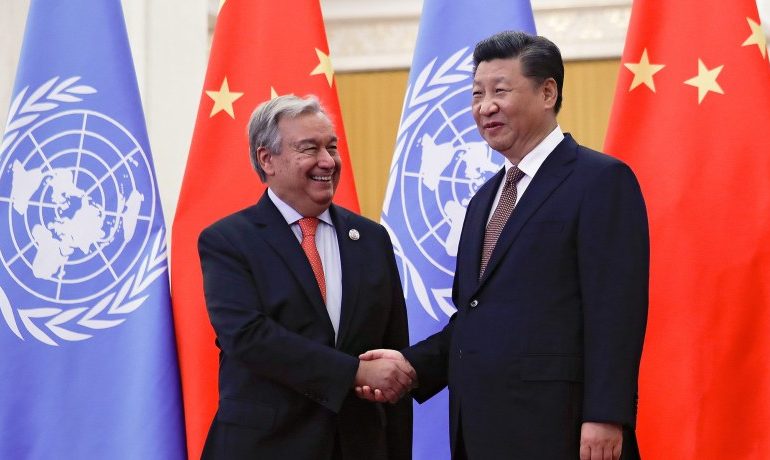 The U.N. Turns 75, and the Chinese Communist Party Gaslights the World

This year, “UNGA Week,” as the high-profile general debate of the assembly is called, took place primarily over video conference, and the in-person gatherings that make up the bread and butter of U.N. diplomacy prevented many important interactions. No matter for the Chinese delegation: In addition to general secretary Xi Jinping’s address to the Assembly, he participated in a side event on the U.N.’s 75th anniversary, and other Chinese foreign-affairs officials participated in other meetings throughout the week

Xi set the tone of the Chinese delegation’s message. Sadly, it’s been accepted by too much of the U.N. system, and by some smaller states that have yet to awaken to the brutality of the Chinese regime. As the U.N. turns 75 this year, the CCP made its case for why the country it rules over is a leading defender of the multilateral order. “When in competition, countries should not breach the moral standard and should comply with international norms,” Xi said, during his UNGA speech. “In particular, major countries should act like major countries.” 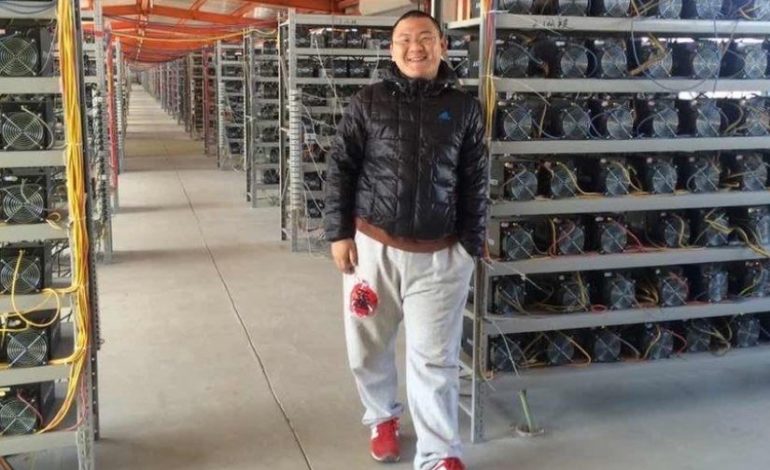 One day everyone will use China’s digital currency 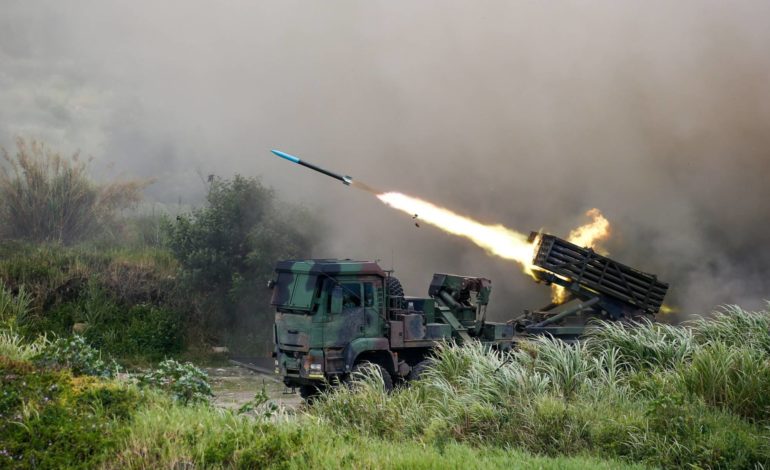 Here’s what could happen if China invaded Taiwan