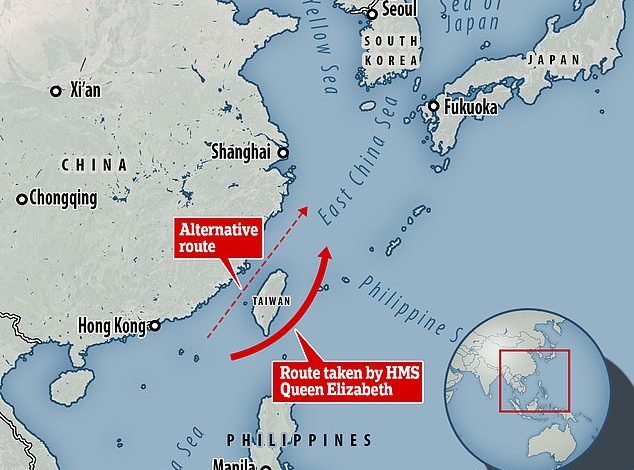 By Lauren Lewis For Mailonline

The Royal Navy’s new aircraft carrier strike group will take a circuitous route to avoid the Taiwan Strait to prevent offending Beijing in its maiden voyage in May.

The group, which includes the HMS Queen Elizabeth, will instead go through the South China Sea to the east of the island, which China claims as its own, on route to Japan.

Politicians have jumped to criticise the passage schedule, which many see as being too soft on Beijing, the Telegraph reported. 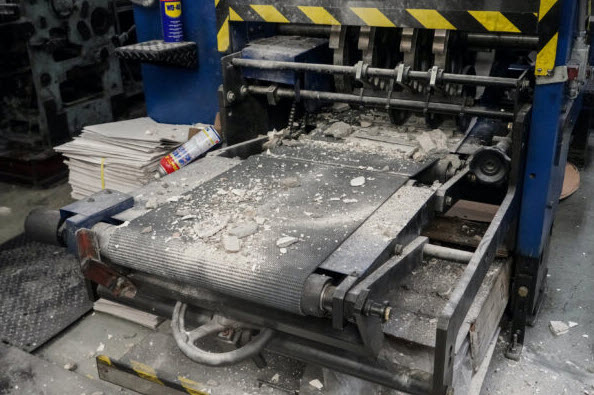 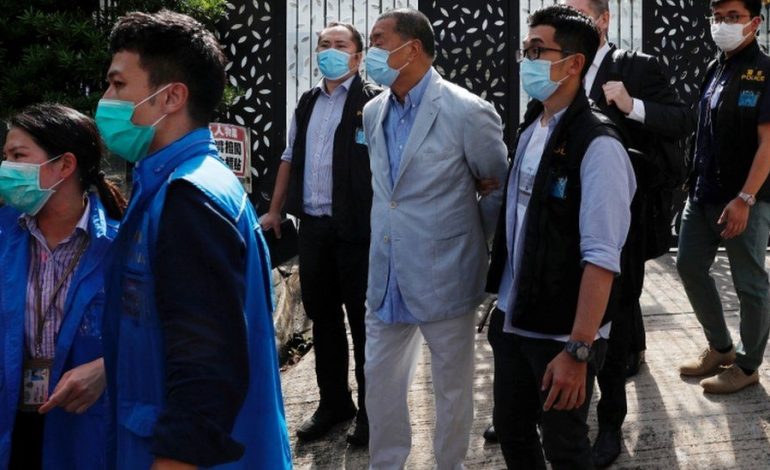 I PLEDGE ALLEGIANCE TO THE CCP (NONCategory)

DW
Diane Feinstein I PLEDGE ALLEGIANCE TO THE CCP (NONCategory)

Independent Institute
I PLEDGE ALLEGIANCE TO THE CCP (NONCategory)

WHO inspectors ‘to scrap interim report’ on

In an open letter (PDF), a group of 26 scientists called