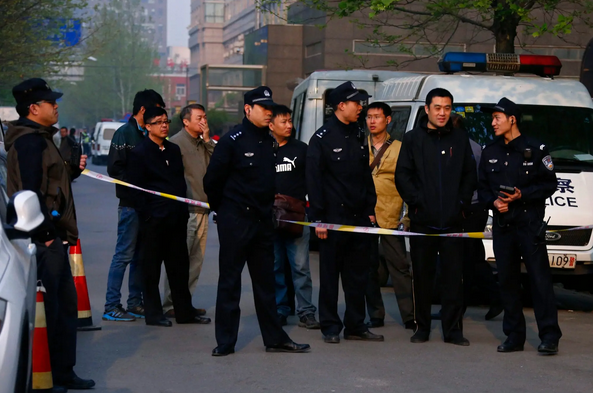 Twenty or so lawyers and activists quietly arrived at a gaudy “Nice Home Party” rental villa near the Chinese seaside. They ate takeout food, sang along to a karaoke machine and played table soccer. But they also had a serious purpose: discussing China’s besieged human rights movement.

Two years after that weekend gathering in December 2019, the two best-known attendees — Xu Zhiyong and Ding Jiaxi — are awaiting trial on subversion charges related to the gathering, according to indictments. Police and prosecutors have seized on the weekend meeting to deliver a hammer blow to China’s beleaguered “rights defense” movement of lawyers and activists seeking democratic change.

Get-togethers like this, once common among Chinese rights campaigners, have become increasingly risky under Xi Jinping’s hard-line rule. Under him, many journals, research organizations and groups that once sustained independent-minded activists in China have been dissolved.

As he prepares to extend his era in power, those who still speak out are wondering how China’s human rights movement can survive a tightening ring of monitoring, house arrest, detentions and trials. 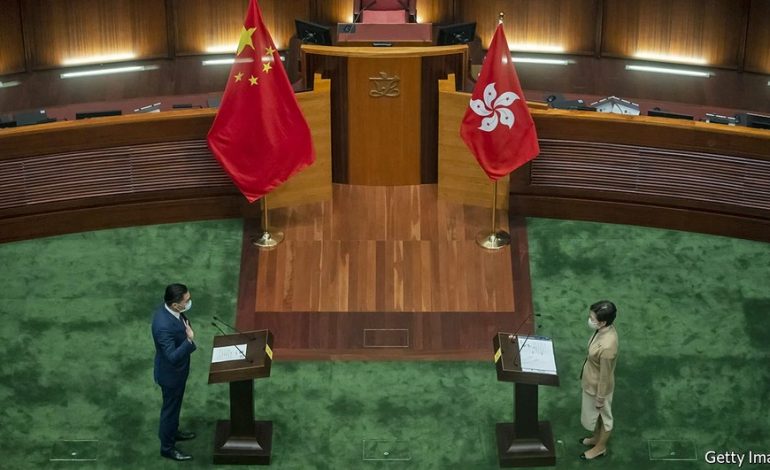 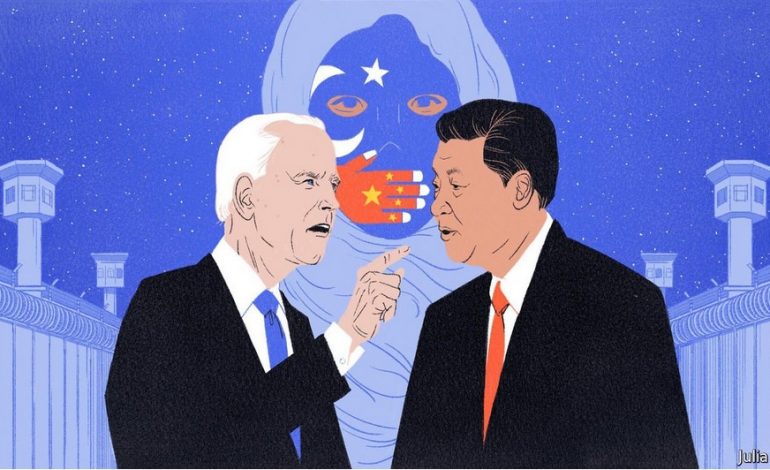