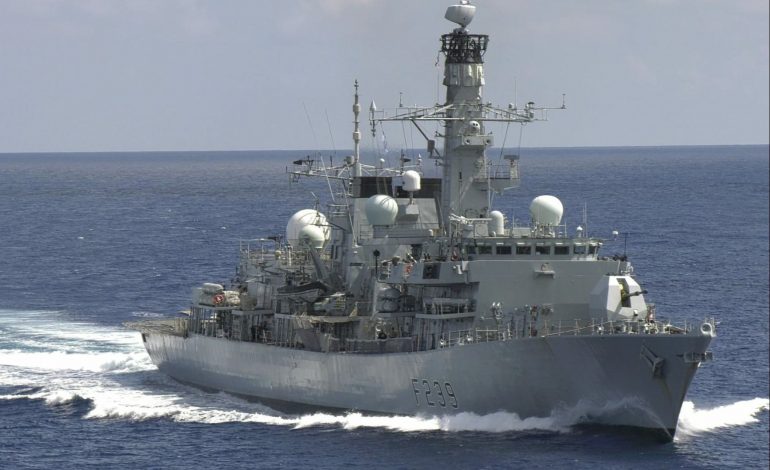 A U.K. frigate sailed through the Taiwan Strait, the first such passage by a British naval vessel since late 2019, as a group of nations led by Washington pushes back at Beijing’s military assertiveness.

The move by London comes as China has been ratcheting up military, economic and diplomatic pressure on Taipei and President Tsai Ing-wen, who refuses to endorse the claim that democratically run Taiwan is part of China. The Chinese air force has made more than 500 incursions into Taiwan’s air-defense identification zone so far in 2021, Defense Minister Chiu Kuo-cheng told lawmakers on Monday, compared with more than 300 a year in the past. 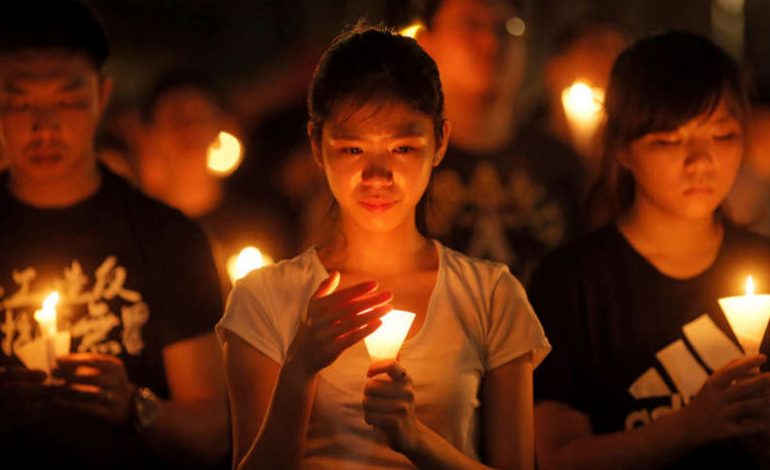 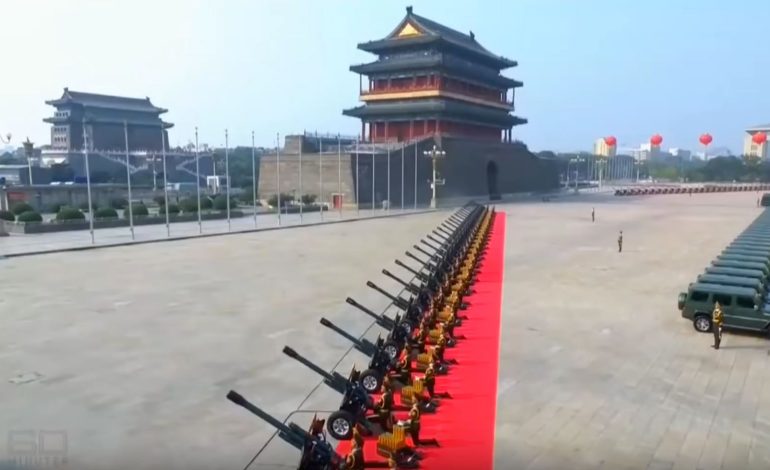 The Chinese business tycoon revealing the secrets of Beijing’s elite