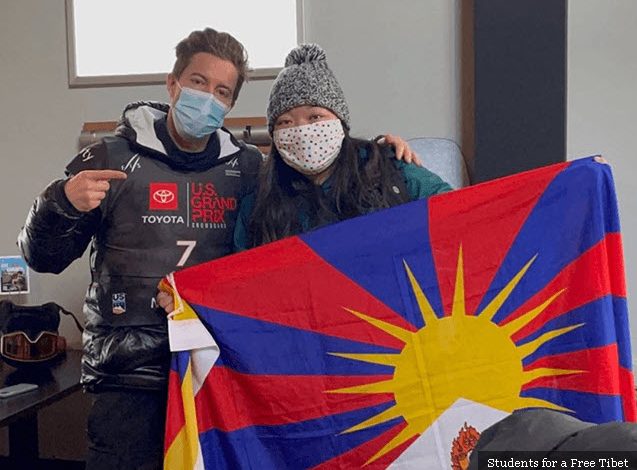 Tibetan, Uyghur, and Hong Kong activists are meeting with Olympic athletes at the final qualifying events for the upcoming Beijing Winter Olympics to talk about China’s human rights abuses, Students for a Free Tibet said Saturday.

One of the athletes who took time to speak with the activists was snowboard champion Shaun White.

Students for a Free Tibet is among the groups campaigning for a boycott of the Winter Olympics, which it and other human rights campaigners are calling the “Genocide Games” to condemn China’s persecution of the Uyghur Muslims.

The group posted an open letter to American athletes last week, asking them to consider that the Chinese Communist Party is “responsible for some of the worst human rights atrocities of our generation,” including “the genocide of Uyghurs, the coerced separation of an estimated one million Tibetan children from their parents through 21st-century residential schools, and the severe crackdown on democracy and press freedom in Hong Kong.”

The letter asked athletes to join a “completely private and closed-door discussion” about human rights abuses in China.

LISTEN TO IN DEPTH DISCUSSION ON THIS ARTICLE ON CHINA WATCH RADIO; AT 3:00 MINUTE TIME STAMP. 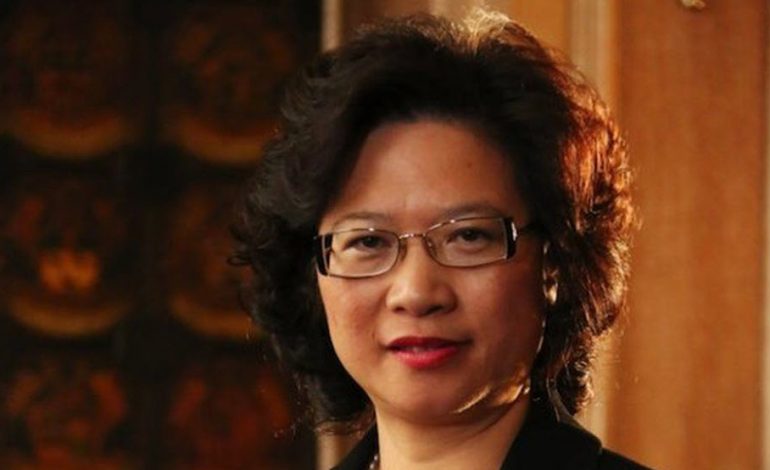 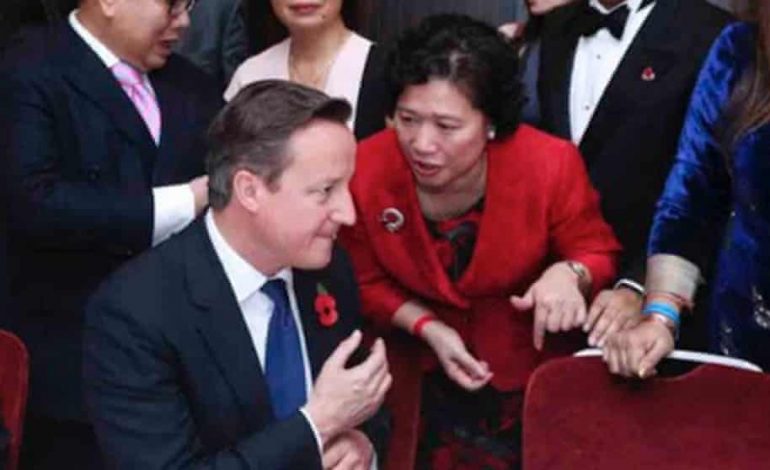 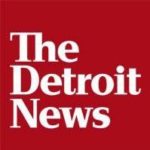