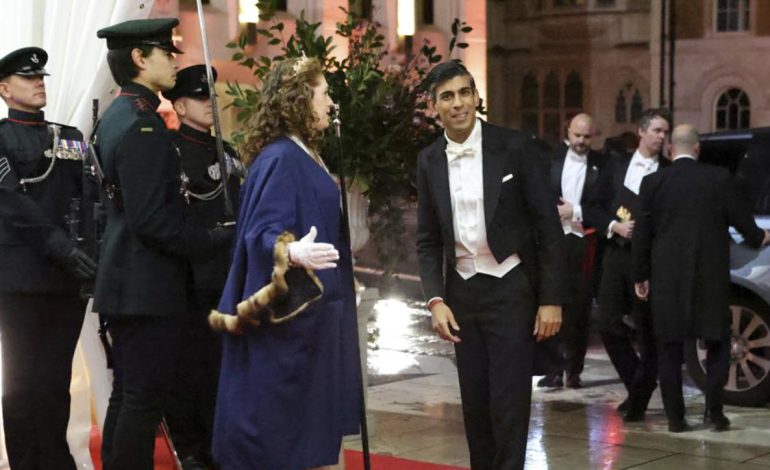 LONDON (AP) — British Prime Minister Rishi Sunak declared Monday that the U.K.’s “golden era” of ties with China was over in his first major speech on foreign policy, describing China’s growing authoritarianism as a “systemic challenge to our values and interests.”

But Sunak stopped short of calling China a threat, disappointing China hawks in his Conservative Party who had until recently expected him to class China as a “threat” to U.K. security as part of an update of the government’s foreign and defense policies.

In his speech to the annual Lord Mayor’s Banquet in London, Sunak said the U.K. would stand up to global competitors like China — “not with grand rhetoric but with robust pragmatism” and by boosting its ties with like-minded global allies including the U.S., Canada, Australia and Japan.

“We recognize China poses a systemic challenge to our values and interests, a challenge that grows more acute as it moves towards even greater authoritarianism,” he said. 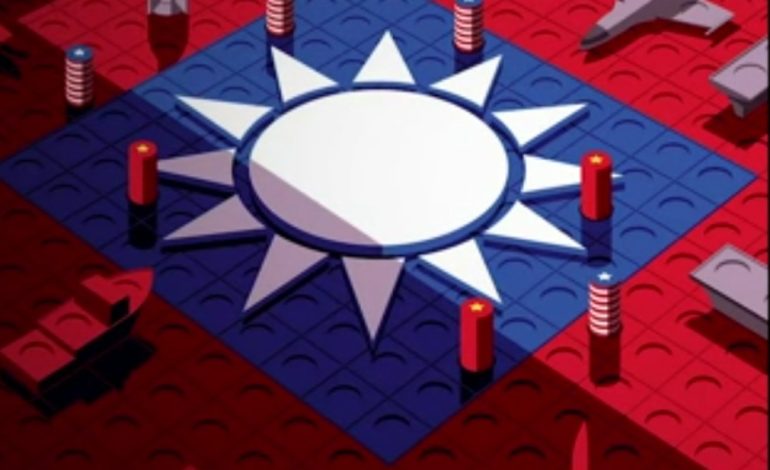 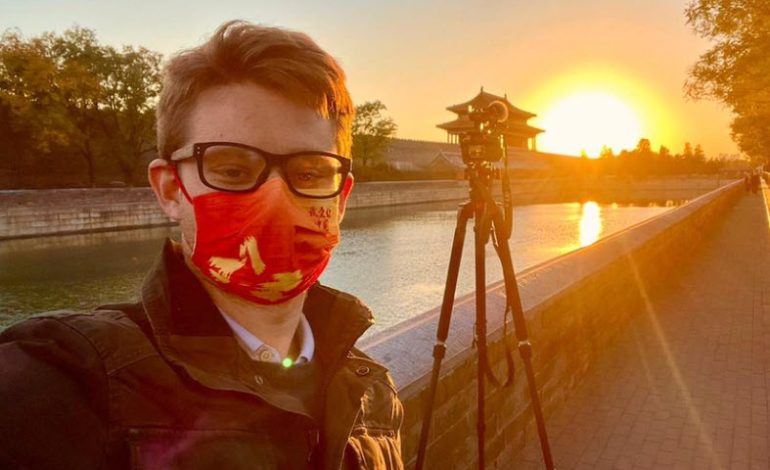