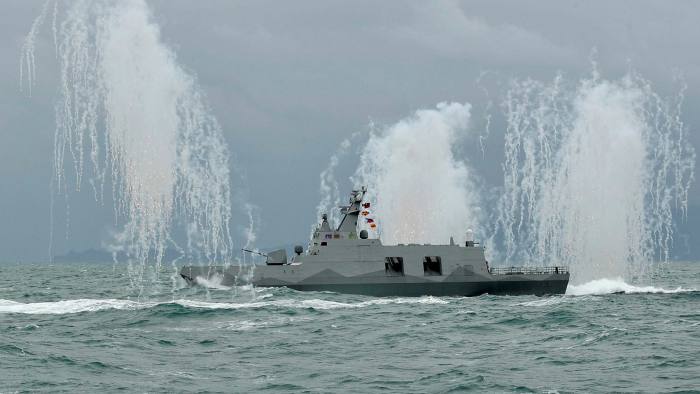 By Demetri Sevastopulo in Washington and Kathrin Hille in Taipei

The US has held top-level talks with the UK on how they can co-operate more closely to reduce the chances of war with China over Taiwan and to explore conflict contingency plans for the first time.

Kurt Campbell, the White House Indo-Pacific co-ordinator, and Laura Rosenberger, the top National Security Council China official, held a meeting on Taiwan with UK representatives in early March, according to people familiar with the situation. It occurred during a broader two-day meeting with their respective teams on Indo-Pacific strategy.

Liz Truss, UK foreign secretary, this week said Nato should play a role in Asia. “We need to pre-empt threats in the Indo-Pacific, working with allies like Japan and Australia to ensure that the Pacific is protected,” she said. “We must ensure that democracies like Taiwan are able to defend themselves.” 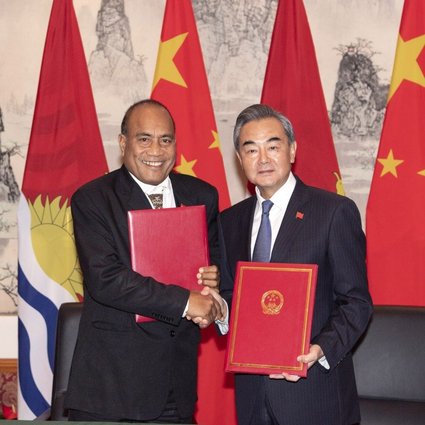 Investigation: Why is China on the move in the South Pacific? 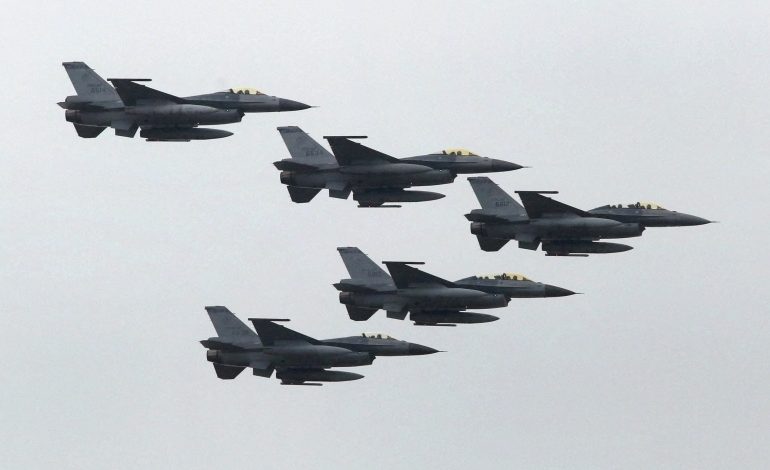