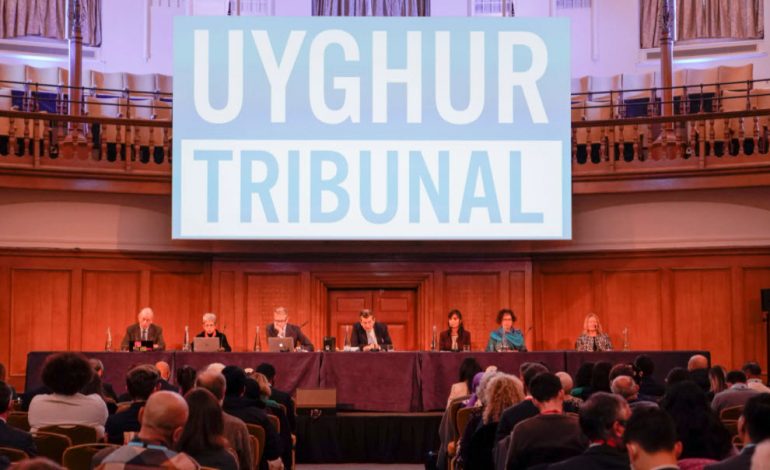 The Tribunal is satisfied that President Xi Jinping, Chen Quanguo and other very
senior officials in the PRC and CCP bear primary responsibility for acts that have
occurred in Xinjiang. The Tribunal recognizes that the perpetration of individual
criminal acts that may have occurred, whether rape or torture, will not have been
carried out with the detailed knowledge of President Xi and others but the
Tribunal is satisfied that they have occurred as a direct result of policies, language
and speeches promoted by President Xi and others and furthermore these policies
could not have happened in a country with such rigid hierarchies as the PRC
without implicit and explicit authority from the very top.

The Tribunal is satisfied as set out previously that within the PRC’s penal system
barbaric, cruel and sadistic torture was perpetrated.

The Tribunal is satisfied as set out previously that rape and other sexual
violence within the penal system was widespread.

The Tribunal is satisfied that the PRC has implemented a comprehensive policy
of destruction of physical religious sites, conducted a systematic attack on Uyghur
religiosity for the stated purpose of eradicating religious ‘extremism’.

The Tribunal is satisfied that the PRC has built a very extensive network of
detention and penal institutions, that it has imprisoned hundreds of thousands
and maybe a million and more of Uyghurs without substantive cause and without
any recognizable or legitimate legal process.

The Tribunal is satisfied that the PRC has affected a deliberate, systematic and
concerted policy with the objective of ‘optimizing’ the population in Xinjiang by
means of a long-term reduction of the Uyghur and other ethnic minority
populations to be achieved through limiting and reducing Uyghur births.

The Tribunal is satisfied that the PRC has embarked on a deliberate policy of
separating children from their families into state care for the purpose of eradicating
their Uyghur cultural identity and connections.

The Tribunal is satisfied that the PRC has orchestrated a large scale enforced
labor program for more economic development, security, profit, and
population ‘optimization’ under the officially stated goal of ‘poverty alleviation’.

Accordingly, on the basis of evidence heard in public, the Tribunal is satisfied
beyond reasonable doubt that the PRC, by the imposition of measures to prevent
births intended to destroy a significant part of the Uyghurs in Xinjiang as such, has
committed genocide.

Maybe the public, whom the Tribunal serves – better informed of world affairs
if less experienced in the realities of war than the drafters of the 1948 documents –
would have more concern for victims in far-off lands than their leaders might
expect. Maybe they could see sense in having a document easier to apply than the
Genocide Convention, such as a convention to prevent crimes against humanity,
to drive their own countries to act without delay when a million and more are
interned in order for their minds, born free, to be trained to follow a single line of
thinking, their bodies to be at the disposal of those who would rape or torture,
their rights to bring new life into the world curtailed not just in the genocidal way
identified but by effective separation of the sexes though forced labor, by their
children created in human relationships lost not through death but through nonhuman
alienation achieved by being entered into a model making machine. Maybe they, more than
their political leaders and international bodies, know that wherever and whenever gross human
suffering occurs, action must follow. From the needless suffering of fellow citizens anywhere
in the world it can never be right to look away.

READ CHINA’S RESPONSE TO THE JUDGEMENT 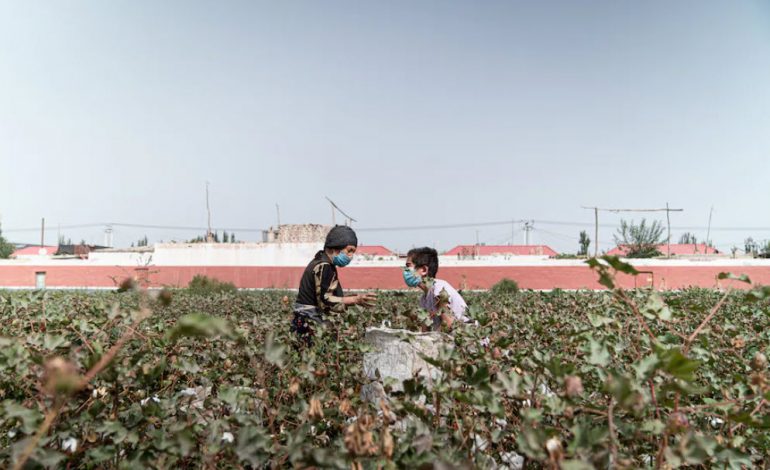 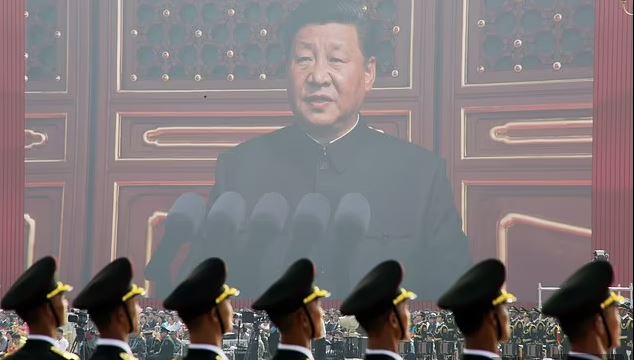