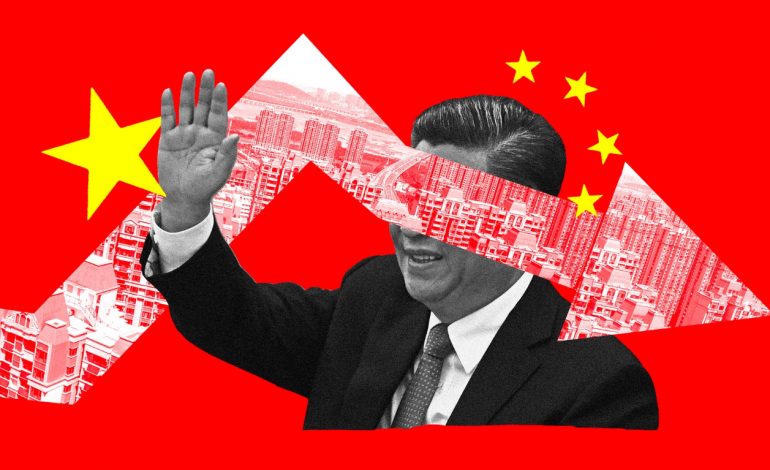 A crisis at a property company exposes deep, dangerous, and often unrecognized weaknesses in the Chinese economy.

Enter Evergrande—and for that matter, China’s entire real-estate industry. These firms have kept building, and building, and building some more, but the country doesn’t need everything that they build. Rhodium Group, a research firm, estimates that China has enough unsold property to house 90 million people, equivalent to the entire population of Germany, and then some. And property is only one sector that suffers from this kind of excessive exuberance: According to the data provider Qichacha, China has more than 300,000 companies engaged in the new energy-vehicle industry, some of which are propped up by the state, and which in any case number far too many to survive. This recurring overinvestment has helped fuel a potentially destabilizing surge of debt. Data from the Bank for International Settlements show that debt in China has increased 13-fold in the past 15 years, and is now almost three times the size of the entire economy. A significant chunk of those loans—perhaps a quarter—are unlikely to ever get repaid, because the underlying investments have gone sour.

One doesn’t need a Nobel Prize in economics to recognize that this is unsustainable. Eventually, the bills come due, and companies like Evergrande can’t pay. China’s policy makers, fully aware of the danger, have pledged to reform the economy so that consumer spending plays a larger role, much like in the United States. But they’ve dragged their feet. Mostly, this has been for political reasons: The Communist Party has marketed the country’s lofty growth rates as evidence of its competency—and, even more, its right to rule—and insists on meeting targets set far too high. “When you have what looks like a winning strategy, you never change your strategy,” Michael Pettis, a professor of finance at Peking University’s Guanghua School of Management, in Beijing, told me. “It’s very hard to switch that model until it becomes incredibly clear how unhealthy it has become.”

Perhaps the Evergrande crisis will shake China’s leaders out of their complacency. Yet even if that happens, they’re unlikely to choose the right solution—deeper economic liberalization. When freer markets are allowed to direct capital to worthy investments, rather than state priorities, and boost the productive powers of industry and workers, growth will return to a healthier trajectory.

But free-market reform stalled long ago. If anything, Xi is shifting policy in the exact opposite direction—toward a heavier role for the state and the party. ”Xi knows that [economic liberalization] would require him to relinquish control in ways that he is not remotely prepared or willing to do,” Matt Pottinger, a former Trump-era deputy national security adviser who is now chair of the China program at the Foundation for Defense of Democracies, told me. “He is preparing the economy for a new phase of slower growth where the party asserts greater and greater control over the economy. It’s all about politics before growth.” 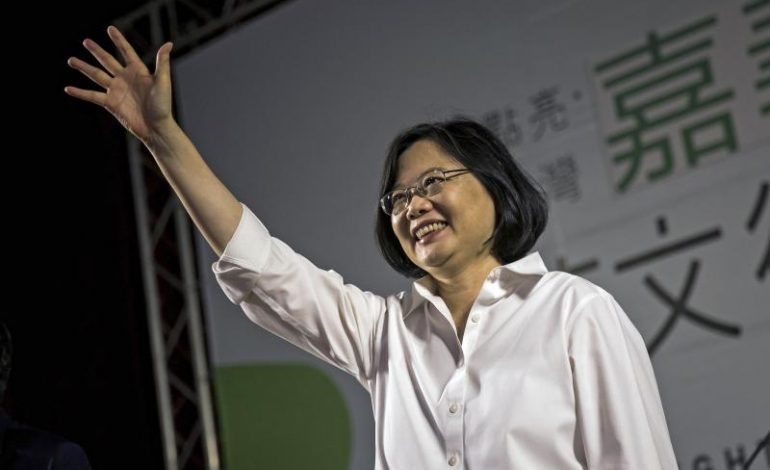 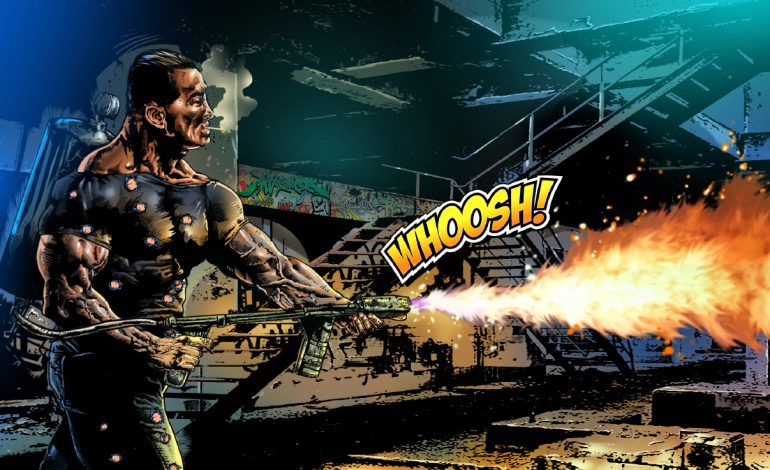