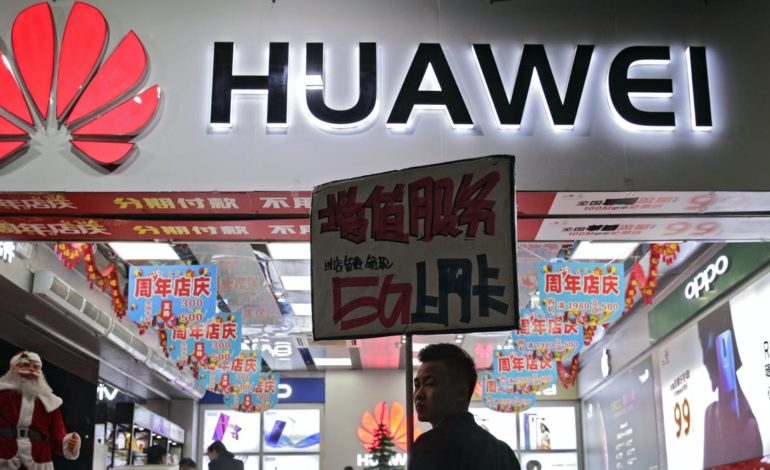 What’s wrong with Huawei, and why are countries banning the Chinese telecommunications firm?

The Chinese telecommunications company Huawei is under scrutiny around the globe over concerns that its close ties with the Chinese government present national security threats to the U.S., Europe and allied countries. President Donald Trump has issued an executive order banning any electronic or digital technology that the Secretary of Commerce deems a national security threat, a move widely viewed as aimed at Huawei. In January 2019, the U.S. Department of Justice charged the company and its chief financial officer, Meng Hangzhou, who is also the daughter of the company’s founder, with fraud. 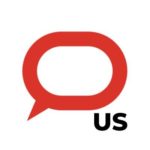 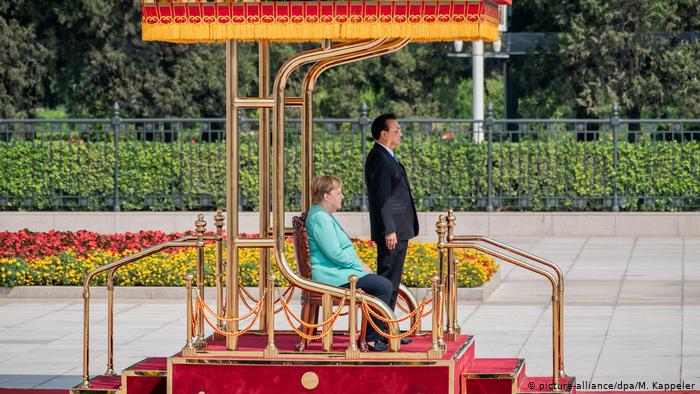 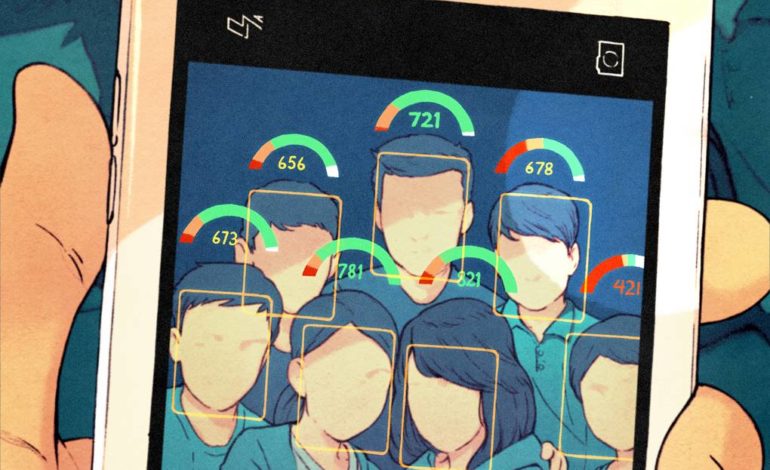