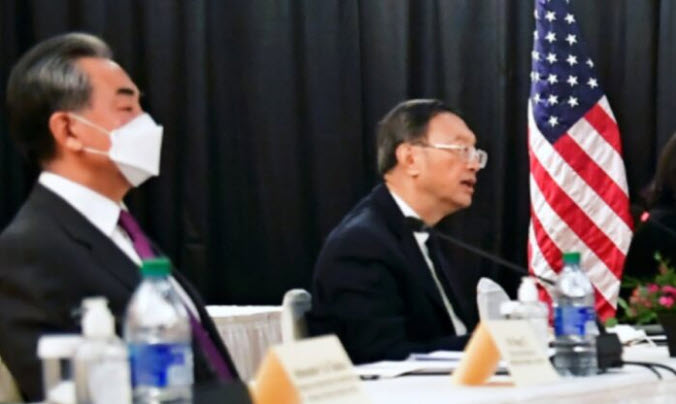 What Yang said at the end of his 17-minute speech is exemplary of the CCP’s insolence.

“I don’t think the overwhelming majority of countries in the world would recognize that the universal values advocated by the United States or that the opinion of the United States could represent international public opinion, and those countries would not recognize that the rules made by a small number of people would serve as the basis for the international order,” Yang said.

The “United Nations-centered international system,” as Yang Jiechi calls it, refers to the fact that, after decades of currying favor with the United Nations, the CCP now leads four of the 15 United Nations agencies and has begun to set international norms and standards that are led by the Chinese regime. For example, in air navigation, the International Civil Aviation Organization is now led by a CCP representative; the CCP’s secretary-general of the International Telecommunication Union, who took office in 2015, supports Huawei. About 30 U.N. agencies and organizations have signed memoranda of understanding in support of China’s Belt and Road Initiative, including the United Nations Industrial Development Organization.

In other words, the CCP has begun to implement its own set of rules and order by controlling various U.N. organizations and redefining international order. Yang Jiechi’s words tell the U.S. side unequivocally that the CCP will no longer abide by U.S. international standards. 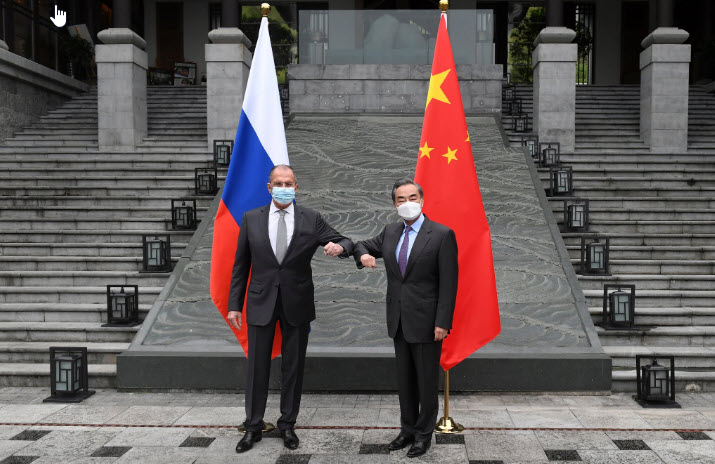 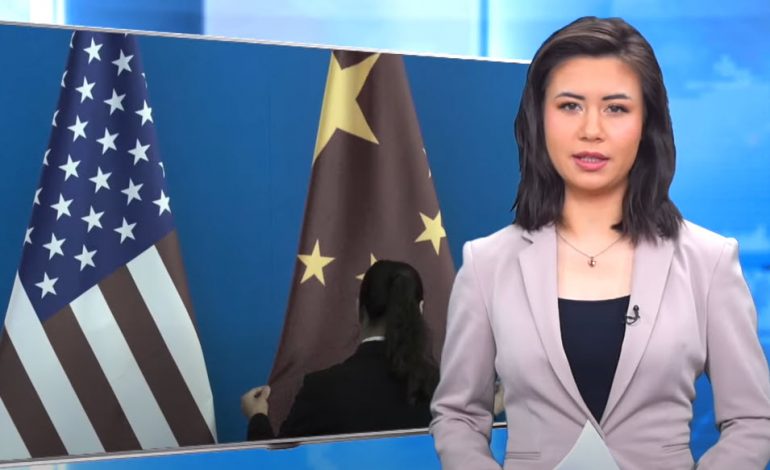