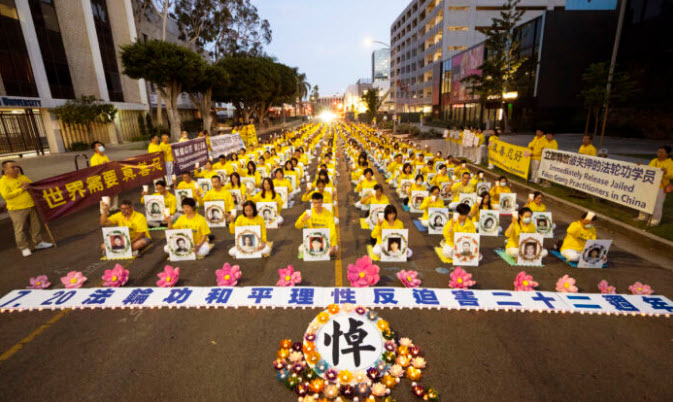 Su Yunxia, 67, was beaten to death at Heilongjiang Women’s Prison on Sept. 4, two days before her five-year sentence was to end.

Jailed for her beliefs, Su was beaten because she refused to give up the previously government-endorsed qigong practice called Falun Gong, according to Minghui.org, a U.S.-based website that documents the Chinese regime’s persecution of Falun Gong.

Su has been detained in Heilongjiang Women’s Prison—one of China’s most notorious prisons where the regime has been brutally persecuting Falun Gong practitioners, including using all forms of torture.

Over the past 22 years, it is estimated that over 1,000 Falun Gong practitioners have been detained at Heilongjiang Women’s Prison. At least 31 of them have been persecuted to death, and about 90 percent of others have been tortured to the point where their bodies haven’t recovered even after long-term treatment. 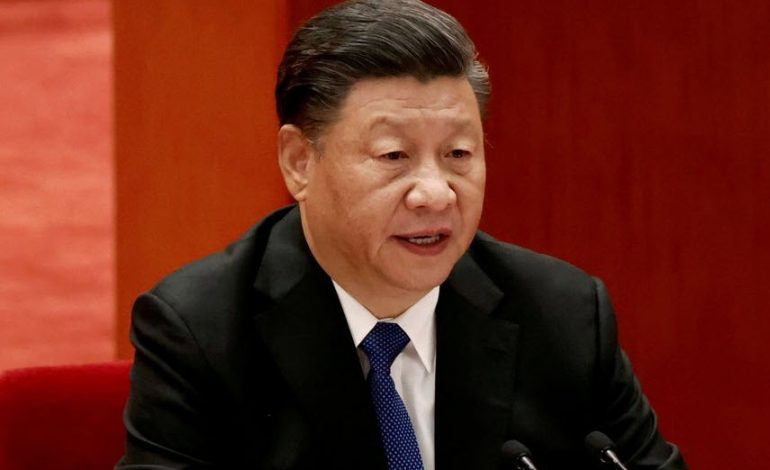 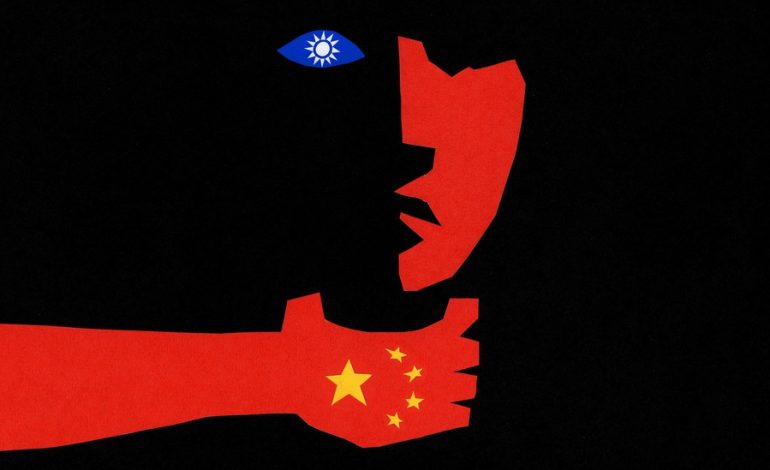