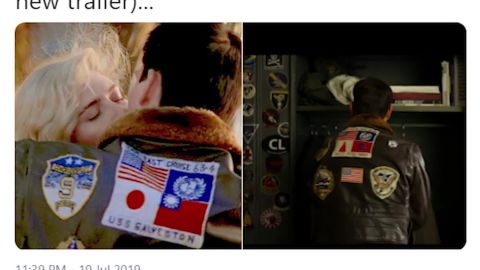 ‘Top Gun: Maverick’ brings back the Taiwan flag after controversy

Initially, the film’s trailer in 2019 had shown otherwise. During the preview, the patches on Cruise’s jacket, which originally bore flags that represent Taiwan and Japan, appeared to have been swapped out and replaced with two ambiguous symbols in the same color scheme.

That omission had angered some critics, prompting speculation that the change was made to appease Chinese censors and the film’s Chinese backer, Tencent (TCEHY). At the time, Tencent (TCEHY) Pictures, a subsidiary of the Shenzhen-based tech giant, was an investor of the highly anticipated sequel to the 1986 classic.

Now, however, the company has pulled out. The Wall Street Journal reported last week, citing unidentified sources, that Tencent had relinquished its role as a financier of the film in late 2019, amid geopolitical concerns between China and the United States.

The firm was worried about falling out of line with officials in Beijing for promoting a movie that celebrated the American military as US-Chinese relations soured, according to the report.

China and Taiwan have a complex relationship. Beijing’s communist leadership has long claimed Taiwan, a self-governed democratic island, as part of its territory, despite having never ruled over it.

As part of its campaign, the Chinese government has pressured multinational companies to refer to Taiwan as a Chinese territory, in exchange for accessing its lucrative market.

The drive has been largely successful, with players like United Airlines (UAL), Delta Airlines (DAL), Marriott (MAR), American Express (AXP), and Goldman Sachs (GS) falling in line. Hollywood films have also been increasingly censored over the years as China grew in importance to the global box office.

Chinese and Japanese relations have also long been fraught, with tensions flaring in recent years over disputed islands in the East China Sea. 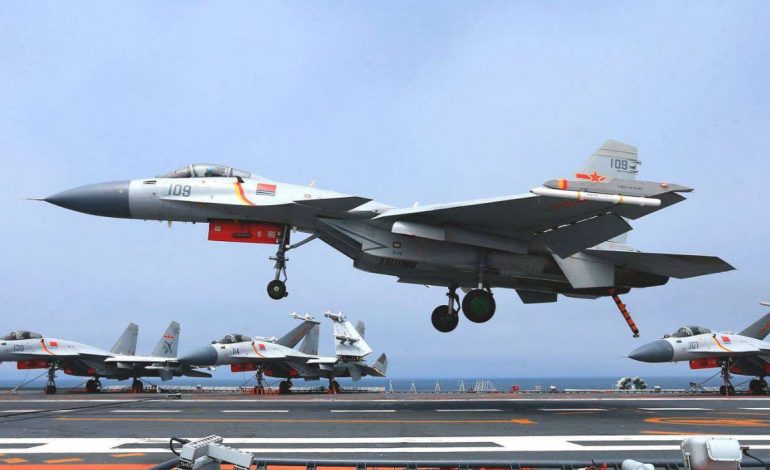 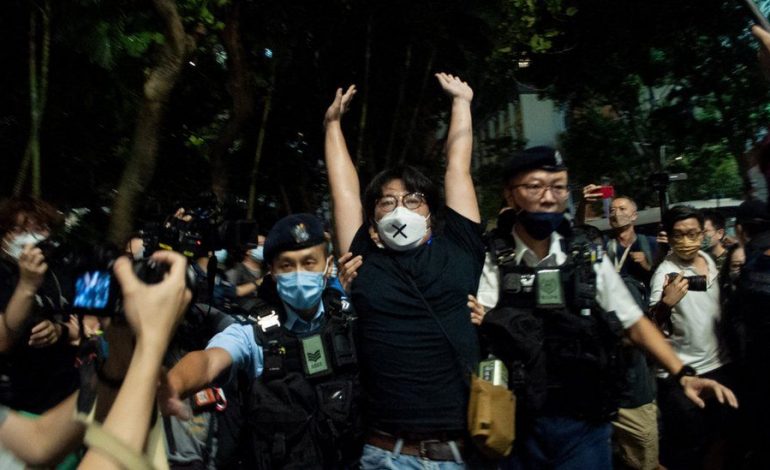