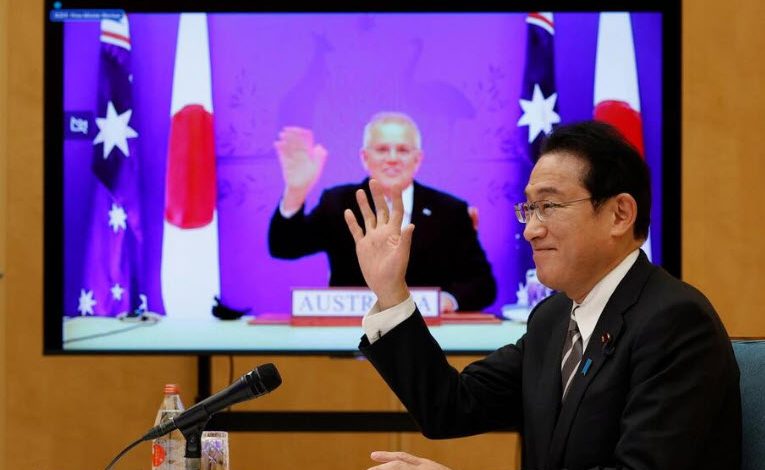 Australian Prime Minister Scott Morrison and Japanese Prime Minister Fumio Kishida met in a virtual summit to sign the Reciprocal Access Agreement, the first such defense pact signed by Japan with any country other than the United States.

The agreement follows more than a year of talks between Japan and Australia aimed at breaking down legal barriers to allow the troops of one country to enter the other for training and other purposes.

“Japan is our closest partner in Asia as demonstrated by our special strategic partnership — Australia’s only such partnership,” Morrison said. “An equal partnership, shared trust between two great democracies committed to the rule of law, human rights, free trade and a free and open Indo-Pacific.”

Kishida hailed the agreement as “a landmark instrument which will elevate security cooperation between the nations to new heights.” 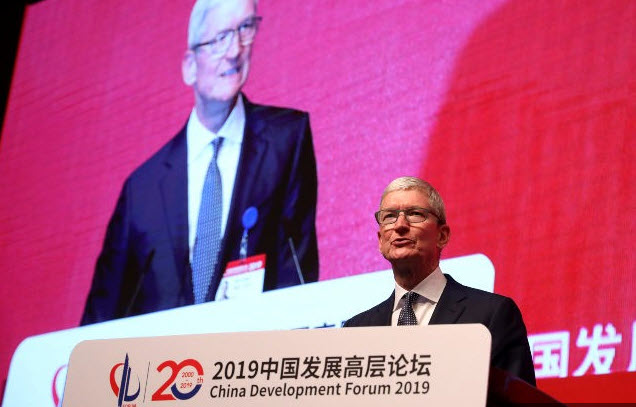 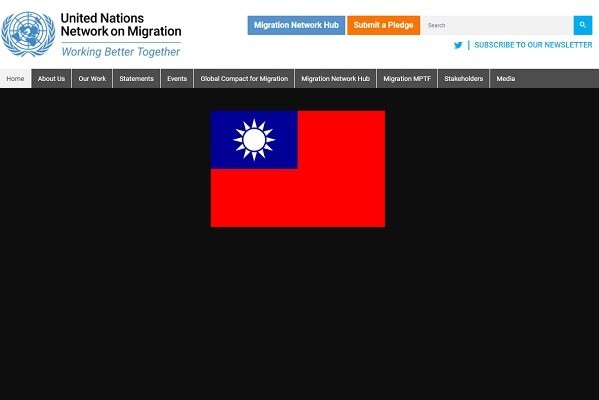