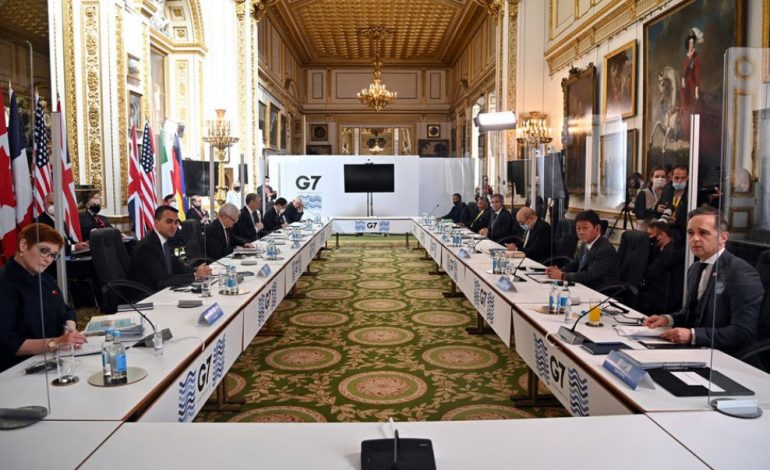 China condemned on Thursday a joint statement by G7 foreign ministers that expressed support for Chinese-claimed Taiwan and cast Beijing as a bully, saying it was a gross interference in China’s internal affairs.

G7 foreign ministers said in a communique after a London summit that China was guilty of human rights abuses and of using “coercive economic policies”, which the G7 would use collective efforts to stop.

In an unusual step, the G7 also said they supported Taiwan’s participation in World Health Organization forums and the World Health Assembly – and expressed concern about “any unilateral actions that could escalate tensions” in the Taiwan Strait. 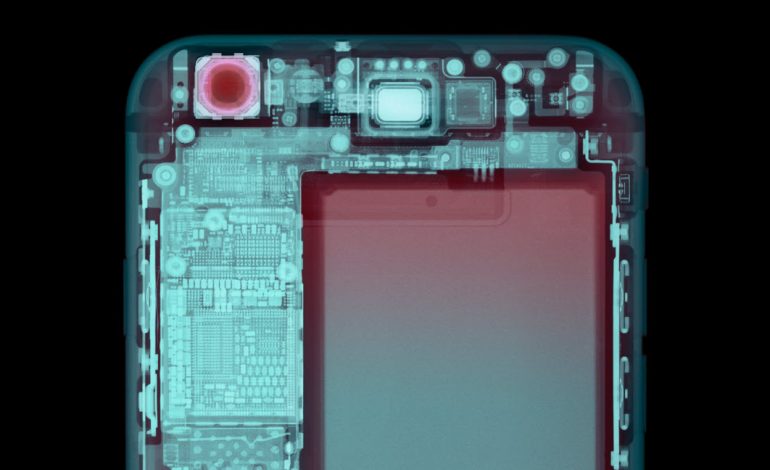 How China turned a prize-winning iPhone hack against the Uyghurs 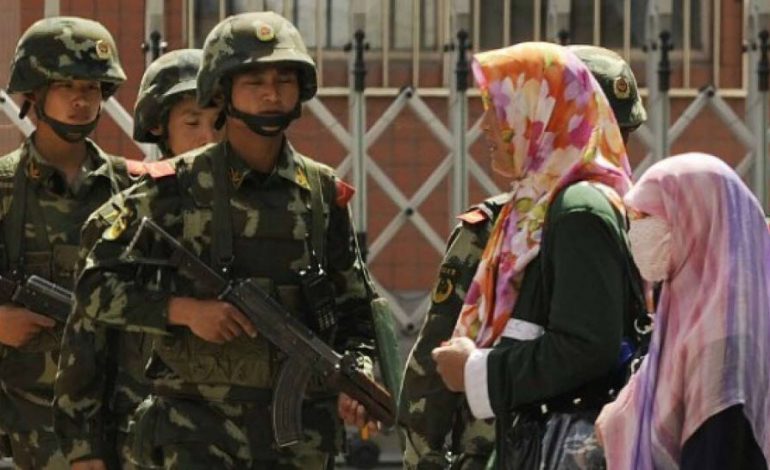